Bogdan Aurescu: The treaty does not contain secret annexes. The cost of an interceptor is 10 million dollars and will be incurred by Americans

​The treaty on the anti ballistic missile interceptors that Romania will sign with the USA will not contain secret annexes, Foreign Affairs State Secretary Bogdan Aurescu declared in an interview for Hotnews.ro. He said that in Romania there will be at least 24 interceptors of missiles and three launching mechanisms plus a number of back up interceptors. 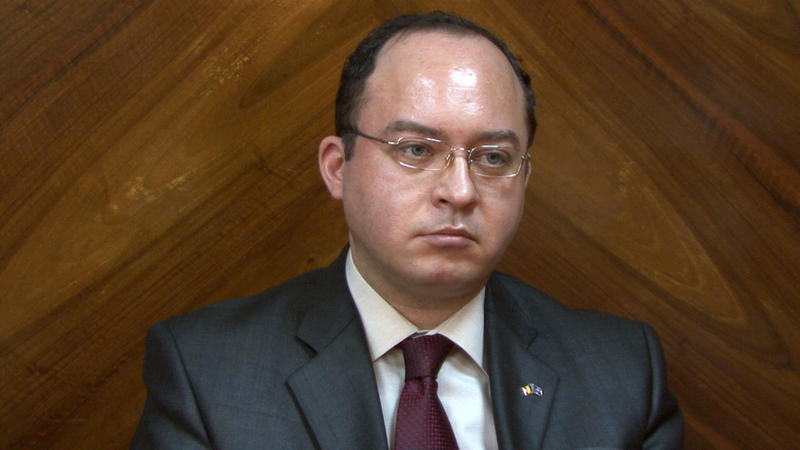 The State Secretary reminded that the Russian Foreign Affairs minister Serghey Lavrov said recently that Moscow does not have a problem with the first and second stages of the project but is more concerned with the last two stages that will be implemented in 2018 and 2020. Romania is part of the second stage.

Here are his most important statements

Negotiating and signing the deal with the US