Pascal Bruckner: Putin doesn't tell us how much he despises us, he sees us as degenerates / Not only France, but the whole Europe seems to want to drop from history

​Pascal Bruckner's generation is the last generation of French thinkers who get involved in public debates. "Nothing can happen without debate", says Bruckner in a long discussion with Romanian website Contributors.ro about great French intellectuals, about the angst and low spirits of the French for the past several years, about politics and Putin, about the French law against prostitution and about his last book, autobiographic novel "Un bon fils", recently published in Romanian. Bruckner remains a moralist with a high interest in politics - he spares nothing to criticize the current French president - a dauntless supporter of Europe and a thinker always ready to polemicize. 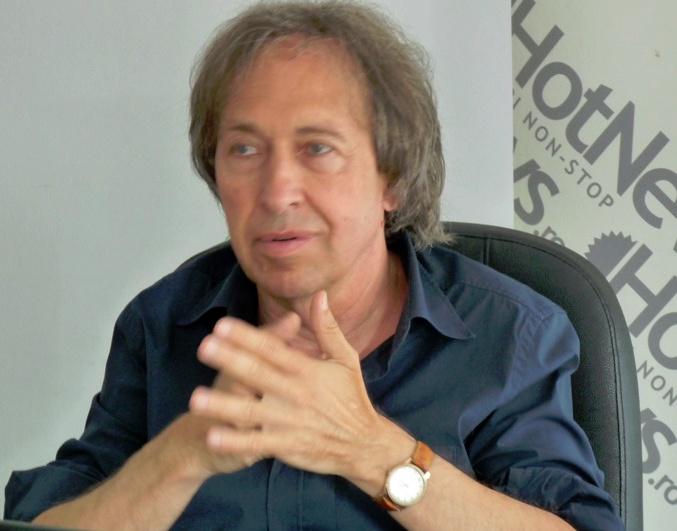 Key points in the interview - about France, Europe, Putin's Russia: