Anti graft prosecutors indicted Democratic Liberal Deputy Monica Iacob Ridzi, former Youth minister in the events related to the Youth Day organized on May 2, 2009 at Costinesti, South East Romania. The former minister is accused of abuse of service against public interests, intellectual fraud. The trial will be judged at the Higher Court of Justice. 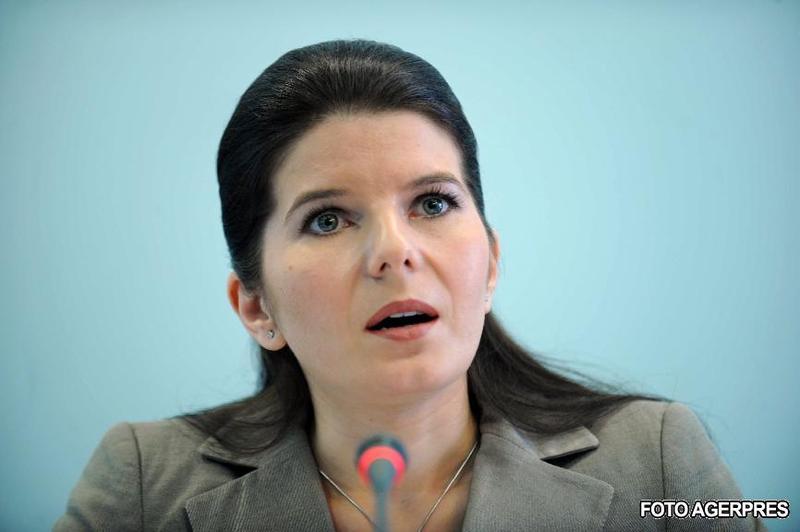 The penal investigation against Monica Iacob Ridzi was launched following an investigation released by daily sports magazine Gazeta Sporturilor on June 16, 2009 according to which the festivities organized by the Youth and Sports Ministry marking Youth Day on May 2, 2009 that had a budget of about 600,000 euro were given without public tender to some private companies.