Prosecutors for the National Anti-corruption Department (DNA) were running investigations at the HQ of Oracle Romania company in Bucharest, in a case of suspected private business coruption, judiciary sources told news agency Agerpres. It appeared that the head of the local branch was the target of the investigation. 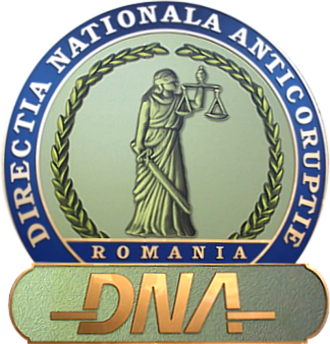 The sources said contracts were concluded between Oracle Romania and another company and money was paid as bribe for this to happen.

The sources claimed that the target would be company manager Sorin Mindrutescu, whose home was reportedly the target of a raid as well.

Mindrutescu has been general manager of Oracle Romania since February 2008. He's been working for the company since 2001.