Romania's National Anti-Corruption Department (DNA) announced officially on Thursday that a criminal inquiry has been launched in the case of the general manager of Oracle Romania, Sorin Mindrutescu, on 8 accounts of bribe taking. A EUR500,000 bail was set, which Mindrutescu must pay by Friday. He is acucsed of receiving almost EUR870,000 from representatives of IT companies to give them advantageous offers of Oracle products, so that these companies be able to join tenders launched by state institutions. 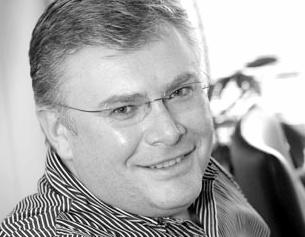 DNA officially announced that raids took place related to the case on Thursday and that Sorin Mindrutescu underwent hearings.