​​INTERVIEW Airbus Vice President: There is a risk of moving helicopter factory from Brasov to another country / Why helicopter model remained on paper only despite potential

Why keep something that does not exist - or the building exists, but is not producing helicopters? So asks Airbus Vice President Olivier Michalon in an interview with HotNews.ro, regarding the factory Airbus opened near the city of Brasov, Central Romania. The factory was due to produce the H215M helicopter model both for the Romanian Army and for export. But the project remained on paper only as Romania did not issue any order. 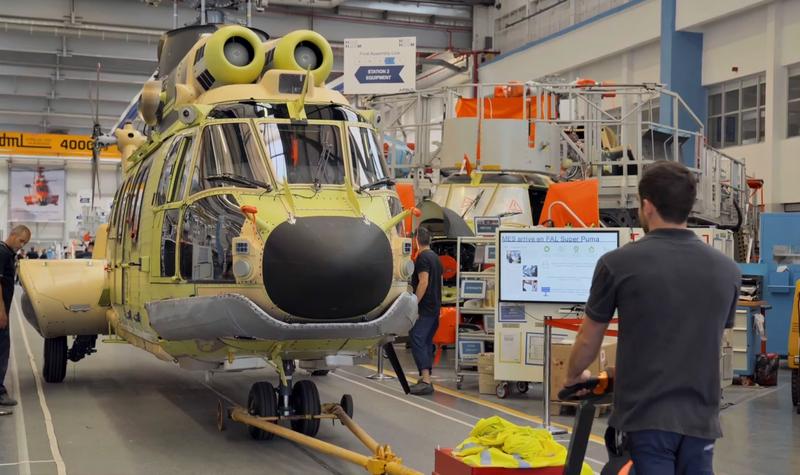 Olivier Michalon said Airbus had a joint venture with Romanian enterprise IAR called Airbus Helicopters Romania, a center of excellence for maintenance, service and repair works for helicopters, focused on Puma and SuperPuma models. It works on helicopters coming from all over the world, from UAE to Argentina.

But, beside that, Airbus opened a helicopter factory in Brasov, which was due to produce the H215 model for the Romanian Army and international clients. Olivier Michalon says the project is still in an early phase despite the factory was built and equipment was brought in to be available for a rapid launch of production.

IAR would be the first contractor of the Defense Ministry.

However, despite the factory was opened in 2016, no new helicopter has been produced there yet.