Romania is the first country where Orange group is launching its 5G network and commercial services, a top company officials announced on Tuesday. Orange is the third operator after Vodafone and Digi/RCS&RDS to launch 5G services in Romania. 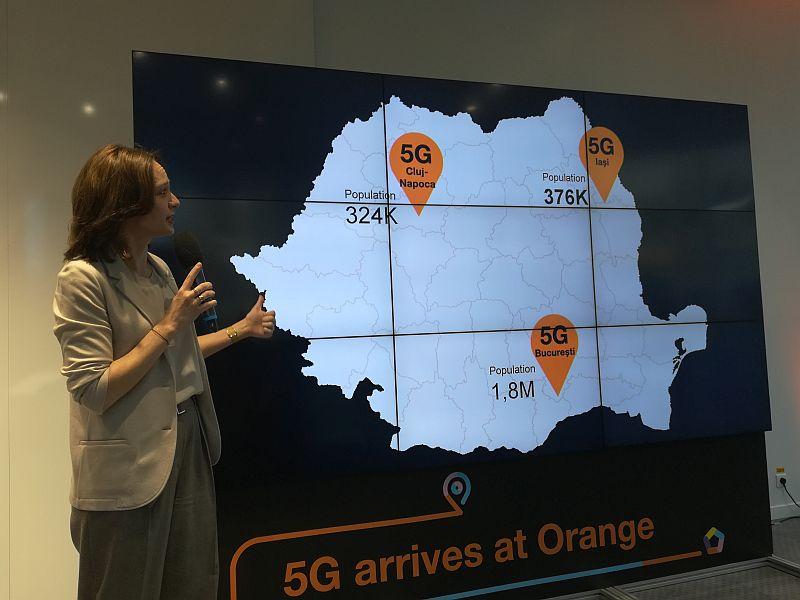 Ramon Fernandez, Delegate CEO Finance, Performance and Europe at Orange group, said the company chose Romania as it saw it as a sort of Silicon Valley in the CEE, with an IT&C sector amounting to 6% of the GDP and because it had a radio spectrum that allowed the company to launch such services.

The services are initially available in the cities of Bucharest, Cluj-Napoca and Iasi, Orange Romania head Liudmila Climoc said.

For the launch of 5G services in Romania, Orange made an exclusive deal with Samsung for the sale of a 5G terminal on the local market, Samsung S10 5G, the company representative said.