More than half of companies worldwide (58%) expect an increase in taxation in their organization’s country of residence, as a result of the effects produced by the COVID-19 pandemic, and 90% estimate more tax disputes due to the growing government deficits recorded in this context, according to the Deloitte 2021 Global Tax Survey: Beyond BEPS (Base Erosion and Profit Shifting). Almost half (45%) of respondents expect more rigorous tax controls in their parent’s jurisdiction as a result of the pandemic, and 65% say that the tax authorities of those countries are increasing the use of data gathering and data analytics tools. 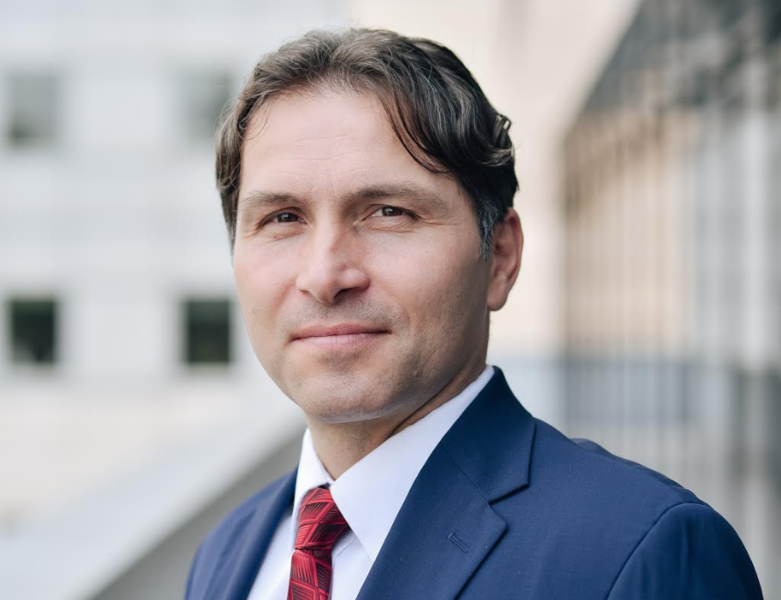 At the same time, only 14% agree that the government has offered meaningful support to the business community during the pandemic. On the other hand, 38% anticipate a decrease of global cooperation in the tax area in this context.

Regarding the impact of the tax reform proposed by Organization for Economic Co-operation and Development (OECD) at global level, consisting of fairer distribution of taxing rights and profits among the market countries (Pillar I) and the introduction of a global minimum corporate tax rate (Pillar II), 62% of multinationals estimate a possible increase in their corporate tax burden. Among the companies participating in the study, more than 40% said they have been actively engaged in the OECD’s project consultation.

"The debates within the OECD have evolved rapidly this year, the agreement on the two pillars has been signed by almost 140 countries around the world, and is currently under consideration for implementation at the level of local tax laws. For Romania, as a signatory of the agreement, we expect changes to the tax legislation most likely in the coming year. The budgetary impact should be positive, due to additional allocations of taxable income for our country, but there are no estimates of this impact yet," said Dan Badin, Tax Partner, Deloitte Romania.

Almost half (49%) of the companies anticipate higher withholding tax obligations as a result of treaty changes, whether under the multilateral instrument or renegotiation of double tax treaties. At the same time, 53% agree that their organization has implemented additional corporate policies and procedures in response to the increased scrutiny related to corporate taxation.

On the other hand, 63% of the respondents intend to increase their investment in tax-related technologies, but for reasons other then the pandemic or BEPS regulations.

The study also highlights that almost 80% of the company representatives are concerned that media coverage, political and activist group interest in corporate taxation will increase in the countries in which their groups activate, amid the pandemic.

Since 2014, Deloitte has been conducting the Global BEPS Survey annually among the tax managers and CFOs, in order to analyze the impact of the plan implementation on companies worldwide. Now at its eighth edition, the study involved more than 130 global tax leaders in 28 countries.