Whistleblowing: the EU directive transposition and its challenge on misconduct

The new EU Directive 2019/1937 on whistleblowing was transposed as of the end of last year in all the member states, which are required to bring into force laws and regulations that ensure whistleblowers’ protection and enable safe reporting channels in public and private institutions. All legal entities with 50 or more workers or with an annual turnover of over €10 million must establish internal reporting channels under the directive. For companies with at least 250 workers, the directive applies as of December 2021, and for those which have between 50 and 249 employees, the directive will apply as of December 2023. The whistleblower protection directive was initially adopted by the European Union in 2019, and the following two years provided the 27 EU member states with time to comply with it. 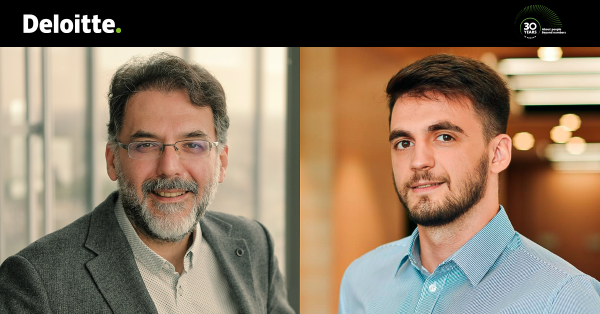 However, as of May 2022 roundup of events, only eight member states had adopted transposition laws (Cyprus, Denmark, France, Sweden, Portugal, Lithuania, Malta and Latvia), while 18 countries are still listed as delayed. The 27 th state, Hungary, is currently listed as “not started”. Observing the current status, the directive can not be considered fully transposed in any country, therefore, the European Commission has now started infringement proceedings (cases can be followed on the online section dedicated to infringement decisions).

How does Romania stand?

Romania has made certain progress regarding the transposition of the law, as the Romanian Government has adopted a draft law on whistleblower protection and submitted it to the Parliament to transpose it into national law. But the date when the law should have entered into force, as set by the draft law, was March 31, 2022, which was obviously not respected.

Unreported situations stay as problems in the organization and can be harmful on long term. It is gratifying that many companies have the courage to implement effective whistleblower programs to manage issues related to their employees or their organizations as a whole. Also, it is promising that the EU directive puts pressure on the companies to open up a secure reporting line. In the medium and long run, with the right tone at the top, such reporting lines will surely deliver value to the businesses across EU.

What is, in fact, a whistleblower?

A whistleblower is the person that discloses information about irregularities that would harm the organization or the trust within or even the trust in the organization itself. Such disclosures are revealed either internally, to the independent representatives of the organization, or externally, to the relevant governmental authorities. There is an important aspect that companies must take into consideration: in the absence of a safe reporting channel, the is a risk that whistleblowers who want to report serious misconduct decide to make them public, through mass-media, because they feel like they have no other option.

Whistleblowing’s important role in safeguarding the public benefit has been proven by the serious issues they have uncovered, such as tax avoidance cases (e.g. LuxLeaks and Panama Papers) and money laundering cases (e.g. Danske Bank scandal). Whistleblowing is one of the most effective ways to detect and prevent corruption and other malpractices. Therefore, it is imperative that the anonymity of whistleblowers remains protected, not only to prevent retaliations against anyone who reports wrongdoings, but also to build trust that their voices will be heard.

Unfortunately, whistleblowers often face retaliation at the hands of their employers after blowing the whistle on the irregularities. According to a study conducted by Bradley University professors, nearly two thirds of whistleblowers had experienced the following forms of retaliation: 69% lost their jobs or were forced to retire; 64% received negative employment performance evaluations; 68% had their work more closely monitored by supervisors; 69% were criticized or ostracized by coworkers; and 64% were blacklisted form getting another job in their field.

With the new EU directive serving as a catalyst, more whistleblowers will feel more secure and encouraged to speak up and expose misconduct, while organizations are building infrastructure that facilitates the integration of this new regulation, the EU Directive 2019/1937 on whistleblowing.