Deloitte study: financial incentives are Romanians’ most important motivator for buying a new subscription or switching the provider

Financial incentives such asmoney saving and access to special offers and discounts, are Romanians’ main motivator to buy a new subscription (42%) for digital services, traditional services, consumable or durable products and e-commerce, according to Deloitte report “Demystifying the hype of subscription”, a share similar to European respondents (45%). Among these categories, Romanians’ subscriptions for e-commerce services are the most influenced by monetary benefits, such as special offers and discounts (65%), savings on delivery (42%) and free delivery when returning the product (41%). Other factors that significantly influence Romanians’ decisions to purchase subscriptions are convenience (30%) – which refers to home delivery, the lack of intrusive ads or more simplified methods of payment - and access to premium offerings, such as content or functionalities (29%). 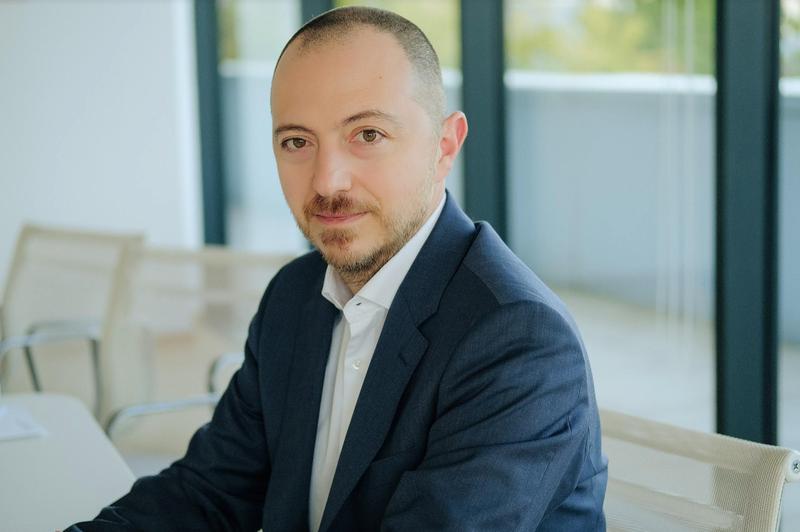 The report highlights that a more attractive price is also the main reason why Romanians change their subscription providers. In this case, financial incentives are almost twice as important as other factors in all analysed subscriptions categories, a trend similar to the European one.

The report also shows that Romanians who have not used subscriptions over the last year made this decision because they prefer to buy only when they need to (58%) or because they are occasional users (44%), drivers similar to those influencing consumers in Europe. On the other hand, the study points out that the share of Romanians who opt for one-off payments decreases among younger generations, as the number of Gen Z representatives preferring subscriptions is slightly higher (by 2 p.p.) than those choosing one-off purchases. At the other end, Baby Boomers have the greatest share of consumers who lean towards one-off purchases (24 p.p. more than those who want to subscribe), followed by Gen X (11 p.p.) and Millennials (6 p.p.).

“It is worth highlighting that, when it comes to acquiring new customers, providers of products and services subscriptions should focus not only on price, but also on convenience and premium offerings. In order to keep their customers, they need to find the right balance between financial and other types of incentives when designing loyalty programs. The study also points out that 59% of Romanians started to spend more after getting the subscription, which is another argument for creating strong loyalty strategies,” stated Andrei Ionescu,Consulting and Risk Advisory Partner-in-Charge, Deloitte Romania, and leader of the Technology, Media and Telecommunications industry.

The report underlines that there is a clear correlation between demographic group and willingness to change the attitude towards subscribing, as 25% of Romanian Baby Boomers who are one-off buyers would not be persuaded to buy a subscription, followed by Millennials (13%), Gen X (12%) and Gen Z (7%). On the other hand, there are also different degrees of loyalty across generations - almost a third of Baby Boomers (31%) who have at least one subscription would not be convinced to change the provider, followed by Gen Z (30%).

There is also a correlation between the degree of digitalization of a society and its propensity to subscribe, the study points out, Romania ranking last among the analysed countries in terms of digital maturity according to the Digital Society and Economy Index (DESI), but first in terms of share of customers who prefer subscription over one-off payments, followed by Bulgaria and Poland. On the opposite side, Germany is the most digitally mature country and has the most respondents preferring one-off payments rather than subscriptions.

For Romanian customers, not every regular payment is perceived as a subscription, as 47% of respondents said that they did not have a subscription until they were given an example of it, placing Romanian’s unawareness of subscriptions fourth, after the Bulgarians (61%), Slovaks (57%) and Hungarians (49%). At European level, the top subscriptions that were not recognized are utilities (77%) and telecommunications/internet (75%).