Avic International Holding Corporation and the Romanian Commercial Services group signed, earlier this week an agreement which sees investments of 500 million euro at the paper and cellulose factory Somer Dej. 150 million euro will be invested by the Romanian company and the factory's production capacity will increase from 70,000 tons of cellulose/year to 500,000 tons. 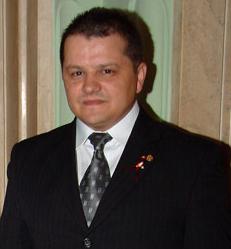 Stefan Vuza, president of the Romanian group declared for HotNews.ro that negotiations started 11 months ago and the agreement was signed on October 19 at Beijing. He added that AVIC will become a shareholder with 75% of the shares.