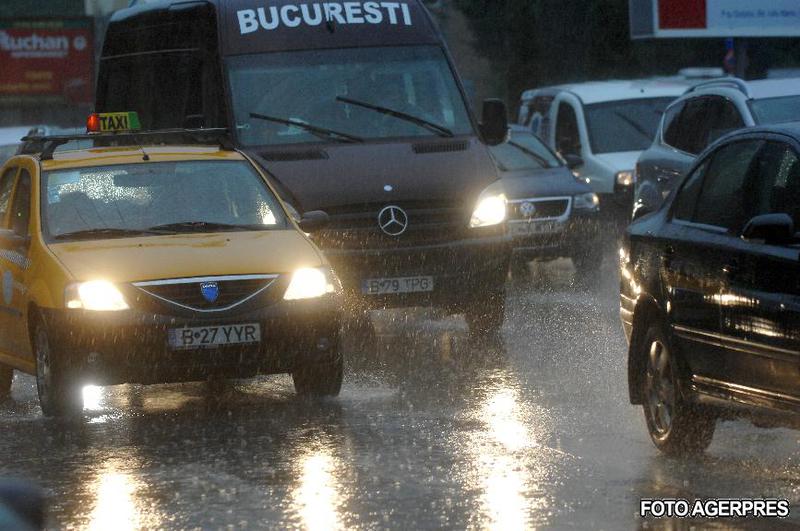 The road police recommend drivers to leave the crossroads centre free, to not overtake the line of cars waiting at the traffic lights and to respect the traffic agents' signs. Drivers are urged not to stop in places stopping is forbidden and to stop the futile honking, as well as to keep a safe distance from the cars in front.

Drivers are asked to drive carefully on Alexandriei Road and on Splaiul Independentei, where water accumulated.

Bucharest residents may report water accumulation or any other traffic issues at the Road Brigade Office - ring 021.9544.