A struggle to replace the second highest ranking official in Romania took a major twist on Wednesday, when the Senate voted its speaker Mircea Geoana out of office following him being ousted from the Social Democratic Party (PSD, opposition) on Tuesday. An interim speaker was named - Senator Petru Filip of the governing Democratic Liberal Party (PDL), who will serve until a new speaker is officially elected. According to Romania's Constitution, should the President be suspended or unable to fulfill his duties, the Senate speaker takes his place. The PSD announced earlier this week it would start procedures to suspend President Traian Basescu. 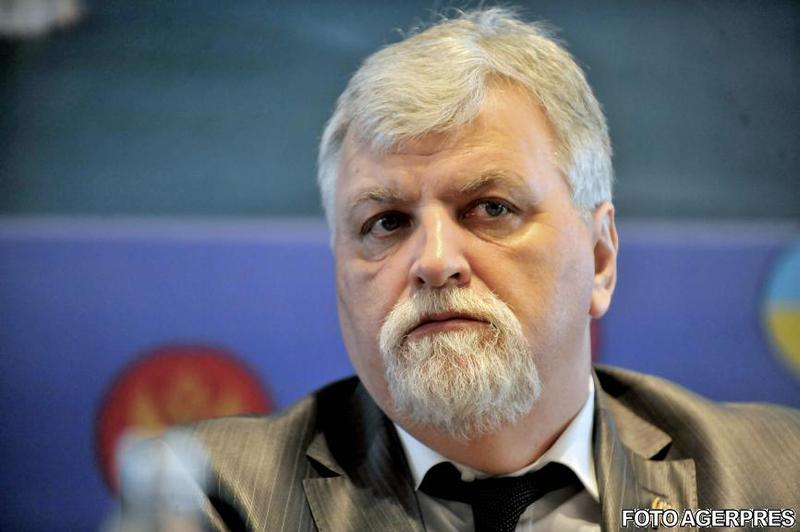 112 Senators voted on Wednesday to revoke Geoana from his office, with three abstentions and two votes against. Following the vote, the Permanent Board of the Senate convened and named Petru Filip of PDL as interim speaker, until one is chosen in line with necessary procedures.

Petru Filip serves for the governing Democratic Liberals and represents the county of Bihor. Until today, he served as deputy speaker of the Senate. He is a member of the public administration and environment commissions of the Senate. He was born January 23, 1955. An engineer, he served as mayor of Oradea in 1992-1996 and 2000-2007 and as a member of the European Parliament in 2007-2008.

On Tuesday evening, the Social Democrats - who have been calling for Mircea Geoana's replacement - decided to oust Geoana from the party. Geoana replied by calling the move a "planned execution" and blamed it on Ion Iliescu and Adrian Nastase, prominent PSD figures. Ion Iliescu has served as President of Romania for much of the nineties and the early 2000's, while Adrian Nastase served as prime minister in the early 2000's.

On Wednesday morning, PSD leader Victor Ponta said that a Senator who loses his party's support also loses his position in the Senate and announced the party submitted a request to replace Geoana as Senate speaker. But Mircea Geoana started presiding the Senate session and rejected the PSD senators' call to suspend the session.

Geoana claimed revoking the Senate speaker was unconstitutional and that the PSD request in this regard was void of substance. The session was eventually suspended.

The situation arose as the PSD announced earlier this week they would start procedures to suspend President Traian Basescu from office, over his statements that salaries and pensions would not be increased next year. Should Basescu be unable to fulfill his duties or be suspended, the Senate speaker takes over as interim head of state.