The Social Democratic Party (PSD), the leading group of the governing coalition in Romania, are choosing their new leadership at a Congress this weekend. PM Viorica Dancila is aiming to stay head of the party, but faces five challengers. 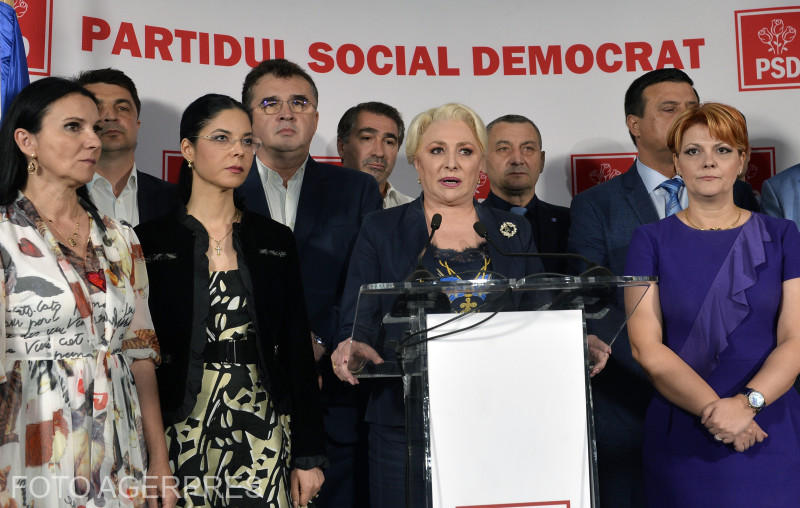 Viorica Dancila has taken over as interim leader of the PSD after Liviu Dragnea, ex-President of the party, was sentenced to prison under corruption charges a day after the European elections in May. Dancila has long been seen as a puppet prime minister in the hands of strongman Dragnea, but she is said to have resisted some of his pressure to change laws which would prevent corruption investigations against him and other politicians,but which have been opposed by Romania's partners abroad.

She faces Serban Nicolae, leader of the PSD faction in the Senate and one of Liviu Dragnea's closest associates when he was pushing for changes in the judiciary. Also running for the position are Ecaterina Andronescu, currently Education minister; Liviu Plesoianu, a deputy who is a star among the more radical PSD members and promoted heavily by Russian propaganda tool Sputnik; Ilie Rotaru and Catalin Stochita.