Romania's Constitutional Court on Wednesday admitted a Government complaint about a constitutional conflict between it and President Klaus Iohannis over a government reshuffle request. It also ruled that the president should have accepted the change of a key minister, initially included in the reshuffle plan but openly supported by United States officials. 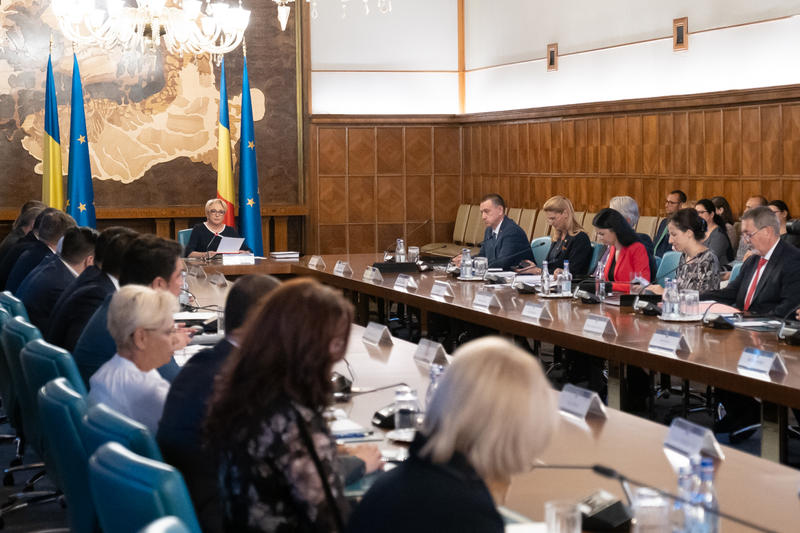 The Court said the President should have signed the decrees for the removal of ministers and acceptance of new ones. The Court also decided that the president also had to sign the revocation of Justice minister Ana Birchall, initially demanded by PM Viorica Dancila, but that the head of state did not have any obligation to name a full minister in her place, for which a controversial magistrate had been nominated.

The constitutional dispute appeared when the head of the Social Democratic (PSD) government Viorica Dancila called for a government reshuffle and President Iohannis rejected the move. Both Dancila and Iohannis are due to join the race for presidential elections due later this fall.

The president consistently rejected all attempts by the prime minister to change her team.

And Dancila tabled a complaint at the Constitutional Court, challenging the behaviour of the President.

Iohannis, the Court said, had the same duty in the case of the revocation request regarding deputy PM for strategic partnerships Mihai Fifor, a position for which Ana Birchall was considered in the reshuffle plan.