Romanian President Klaus Iohannis on Friday starts consultations for the formation of a new government after the Social Democratic (PSD) executive of Viorica Dancila fell in a censure motion on Thursday. Dancila herself said shw would not attend consultations, while other parties have different plans. 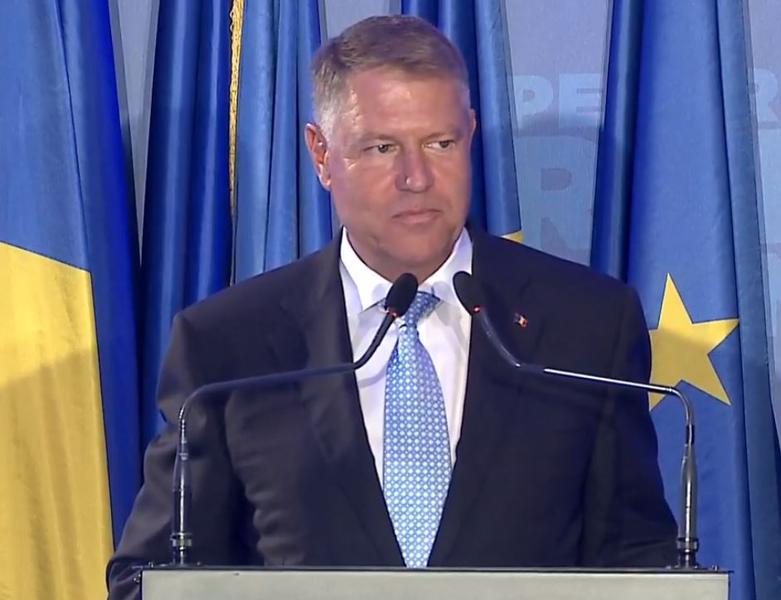 Until a new government is approved, the current one has limited powers. But Dancila announced that in the Friday government session she wanted to approve a change to the budget and make payments through local development schemes, so that she did not "block local administration".

These schemes have been used by the PSD government to incentivise support at local level. Prior to the censure motion, Dancila had also promised supplementary money for local authorities, in an attempt to prevent MPs to vote against the government.

In a TV interview on Thursday night, Dancila said she and representatives of her party would not go to consultations with the President. "We will what government the President names. We might even vote for it. But what to go to [Presidential Palace] Cotroceni for?" she asked.

The main opposition party, the Liberals (PNL), were to decide their stategy for consultations on Friday morning. Liberals have been considering both the option of early elections and that of taking over the government, with PNL leader Ludovic Orban saying he was ready to become prime minister.

The second biggest opposition party, USR, is explicitly in favor of early elections and its leader Dan Barna said he would push for such a poll at consultations.

Victor Ponta, a former PSD leader who has become the head of another opposition group, Pro Romania, formed mostly of PSD members who have split with the party and gathered behind Ponta, suggested he was ready to rebuild a PSD-based government without Dancila. Ponta said, however, that he was not eyeing the PM seat as he would never be accepted by Iohannis, whom he competed against in presidential elections in 2014.

On Thursday, PNL had promised a quick solution for a new "transition" government due to last until early elections or until general elections which have to be organised next year anyway.

Their government planning refers mostly to solutions for what they say the PSD government has broken, from a diminished bureaucracy to removing taxes and business legislation introduced unexpectedly and abusively late last year, a return to the old rules for local elections and fixing legislation related to the Judiciary.