Romanian president Klaus Iohannis on Friday said that the president-elect of the European Commission Ursula von der Leyen shared with him her concern about the situation of the future Romanian commissioner. "She really wants to designate a woman as Transport commissioner", Iohannis said, quoted by Mediafax news agency. 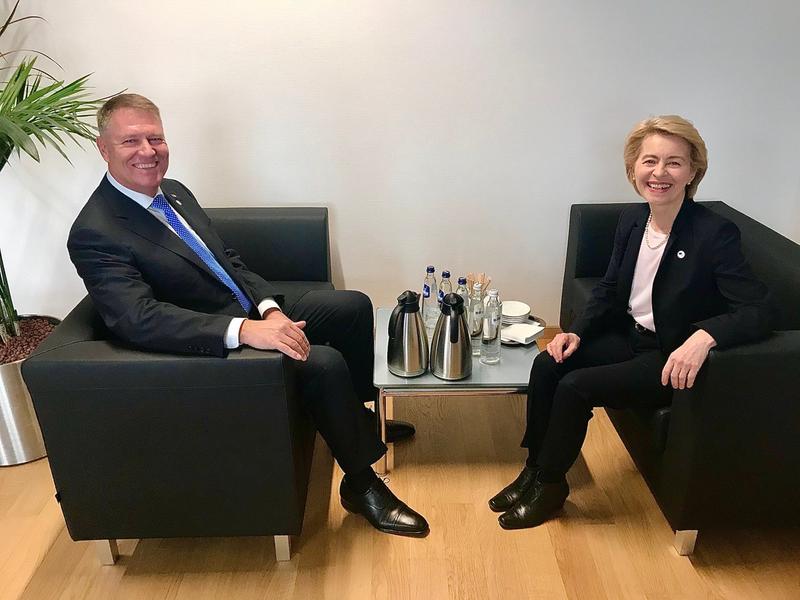 His statement comes as the European Parliament rejected Romania's official nomination for the Commission, Rovana Plumb, while a second nominee Dan Nica sparked controversies and led to nothing as Plumb and Nica's party, the Social Democrats, lost government in a censure motion last week.

Romania's Liberals are now trying to form a new government which is expected to nominate another one for the EU job.

"President-designate von der Leyen is very worried about the situation. We have an interim government which would not nominate a commissioner. The Commission is in a hurry even though there is a 1-2 month delay - not because of Romania, but the situation is complicated and I hope we'd find solutions", Iohannis was quoted as saying.