The leader of Romania's Liberal (PNL) party, who has been picked by the President to form a new government, said after political talks on Tuesday that he made serious steps forward to secure parliamentary support for his team. The leader of another key opposition party, USR, also said his group was ready to support a PNL government. 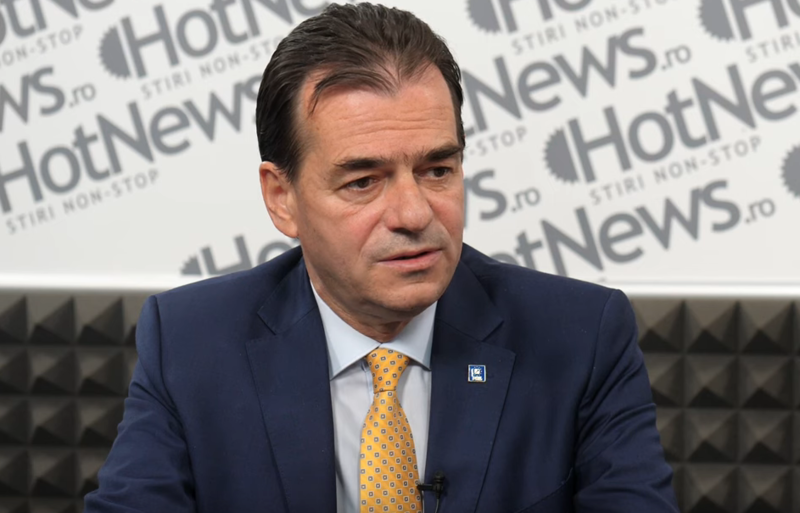 Designated PM Ludovic Orban, picked by President Iohannis to form a new government after incumbent PSD government lost a censure motion earlier this month, has been trying to find support among non-PSD parties.

Her said after talks with most of these parties on Tuesday that negotiations ran well and a collaboration framework was set. He said he trusted this chances to see his government sworn in were really high.

Dan Barna of the third biggest political group, USR, who was the most cautious about supporting a PNL government, said on Tuesday afternoon that an agreement was reached with the Liberals and they were "realy close to supporting a new government".