Romania's president sees long term for new PM, casts shadow on Ambassador to US, other officials

Romanian President Klaus Iohannis said on Friday that PM Ludovic Orban - head of the Liberal party that supported him in the recent presidential elections - would keep office for a long while, even in the case of early elections. 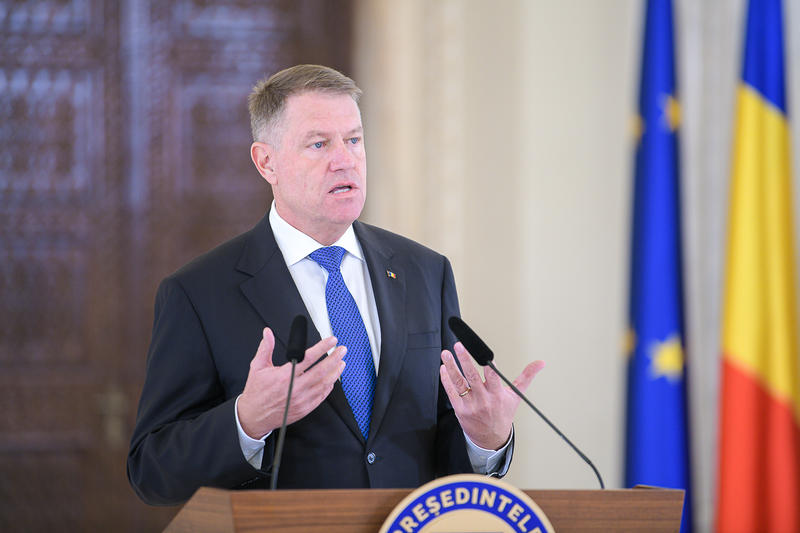 Asked who'd be PM in case of early elections, Iohannis said such a poll had a chance of 50% to take place and anyway Ludovic Orban would retain his job.

Also on Friday, speaking of Romania's former Foreign minister who now serves as Senate speaker, Teodor Melescanu, Iohannis said he felt awkward during a recent parliamentary ceremony in the memory of the 1989 revolution, a ceremony which was presided by a "member of the Communist nomenklatura".

And he also rose prospects of a change of the Ambassador to the US. He said at current ambassador George Maior would be replaced and that an evaluation in this regard would start next year as Maior's term comes to an end.