​Libertatea newspaper reports case of underaged Romanian girls forced to have sex with Romanians, Austrian managers and US soldiers

Romanian newspaper Libertatea on Monday digs into a case where organised crime prosecutors have "forgiven" men who allegedly bought from human traffickers sexual services of underaged girls forced into prostitution. The newspaper quotes one of the victim when referring to the case of 16 underaged girls from the town of Caracal, South Romania, which was judged between 2012-2017 and ended with prosecutors "forgiving" the clients. 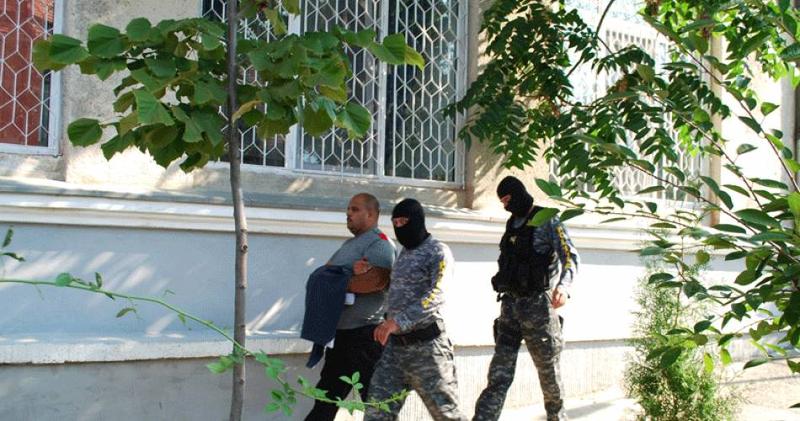 The paper reads that the officer who investigated the case for DIICOT, the Romanian institution dealing with organised crime inquiries, has run hearings of managers and employees of an Austrian firm working for o hydropower stration on Olt river. But the prosecutor did not summon US soldiers at the Deveselu military base allegedly involved in the case.

The paper quotes one victim saying that she told every single one of her clients that she was being held captive by force and asked for help - including clients who she says were police from Caracal.

The officer who investigated the case was promoted in 2019 to become deputy head of the Olt county police. He recently coordinated a failed operation to save Alexandra, a teenage girl who was abducted, raped and murdered by a man in Caracal last month, as her captor confessed.

Alexandra's case has shocked the nation as the she had called for help repeatedly by calling emergency number 112, without any success.