The Council of the European Union has confirmed Romanian Laura Codruta Kovesi as chief European prosecutor. The naming is yet to be confirmed officially by the European Parliament. 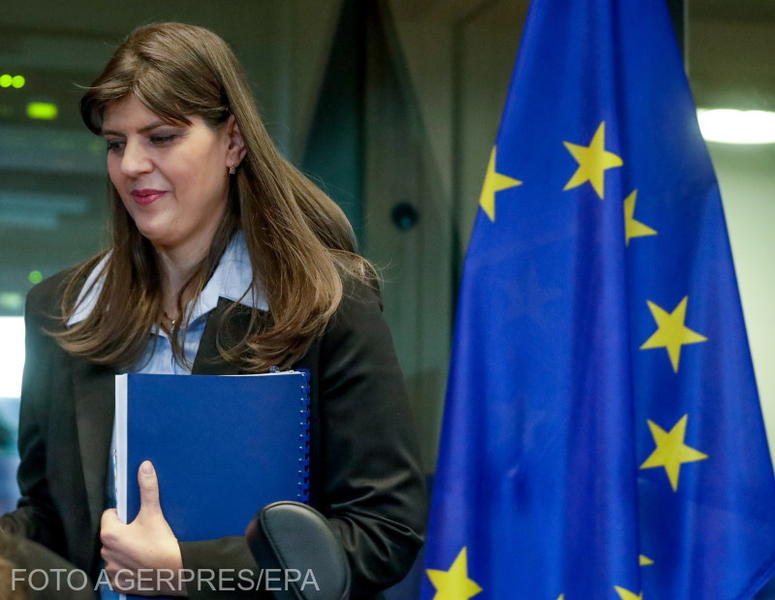 The Finnish Justice minister, whose country is holding the EU presidency, said the priority of the Council was that the new European public prosecutor's office EPPO be operational by November 2020. The minister said that Kovesi, as first holder of the job, would have the task to build the office from scratch: