Representatives of gas transporters in Romania, the Republic of Moldova and Ukraine are repeatedly meeting Gazprom officials in the Romanian town of Isaccea on Tuesday, sources have told HotNews.ro. They depicted the meeting as a key one as question are raised about Russian gas transit to Europe via Ukraine. 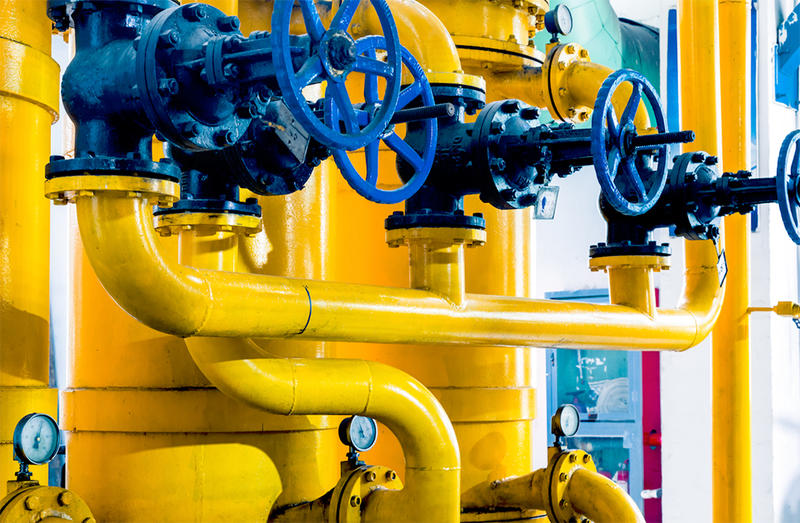 Representatives of Transgaz (Romania, Moldovatransgaz (Republic of Moldova) and Ukrtransgaz (Ukraine) are reportedly due to discuss a 3-year transit deal starting 2020. The current agreement in this regard expires on December 31, 2019.

Russia has been threatening for three years that starting January 1, 2020 it would stop delivering gas through Ukraine towards Europe. A 10-year old natural gas delivery deal with Ukraine comes to a conclusion by the end of 2019 and might not be renewed in the context of tensions between the two countries.