The European Commission asks Romania's Liberal (PNL) government on Wednesday to adopt measures in order to limit public spending in 2020, a year which will see both local and general elections. 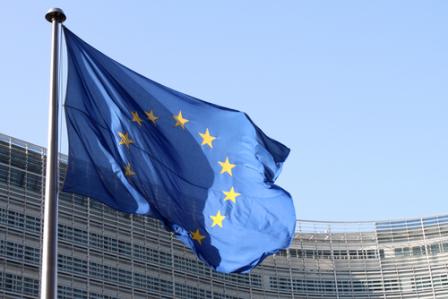 This comes as elections in Romania are usually associated with high spending to lure voters to one or other political group, especially to that which holds government. But the Liberals who are now in charge have just taken over from a Social Democratic Party (PSD) which has adopted a long series of measures to increase salaries and pensions.

The Medium Term Objective is kept in Romania's case. And in a report to the EU Council the Commission says that a pensions law poses a "significant risk" of increasing public deficit starting 2020.

in a mission to Bucharest in September 2019, the EC has found an absence of efficient actions on Romania's behalf that led its budget targets to a move away from the MTO.

This difference must be corrected by the current government so that deficit is limited, the Commission recommends.