Russian TV channel Vesti has presented the moment when Romanian diplomat Gabriel Grecu was arrested in Moscow, as it was announced yesterday. THE FSB said that Grecu, who was retained in the Russian capital on Monday, was found to carry objects specific for espionage activities. He was declared persona non grata and has to leave Russia within 48 hours. 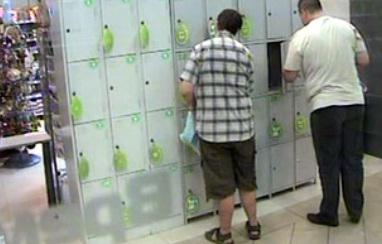 The video recording was made in what appears to be a store in the Russian capital. A man is seen putting a black package in a luggage box and leaving. The images then show another man, identified as the Romanian diplomat, getting the package from the same box. Then Grecu is shown being retained by Russian counter-espionage officers and taken to the FSB HQ.

The case drew considerable attention from media in Russia. The Moscow Post read on Tuesday that taking the example of the US, Russian special services intensified their fight on foreign spies. And it reads that according to unofficial information Romanian special services were allegedly acting in the interests of NATO, that is - the US.