Romania's High Court maintained on Thursday a five year prison sentence under corruption charges against former Transport minister Relu Fenechiu, an influential Liberal politician. The High Court maintained a previous 5-year sentence issued last year, but which was challenged. Fenechiu was charged with abuse in office against public interest and complicity to abuse in office, in a case dating in the early 2000's and related to public procurements in the region of Moldova, which benefited his companies. 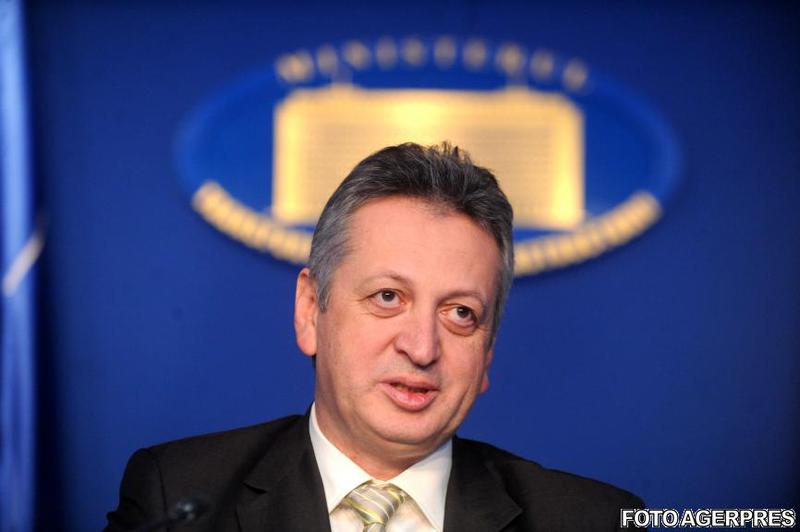 On Tuesday, Relu Fenechiu made a last attempt to convince magistrates he was innocent. Prosecutors demanded however an even harsher sentence for Fenechiu, his brother and other people indicted in the case.

The case is related to the procurements by a state energy services enterprise, SISEE Moldova, of old, used machines at the price of new products from several companies which at the time were controlled by Relu Fenechiu and his brother Lucian. The procurements occurred in 2002-2004. In the same case, several other persons, including Ioan Turbatu, who managed SISEE Moldova at the time, were charged by the National Anti-corruption Department. The court proceedings against Fenechiu started in June 2012.

On July 4th, 2013 , anti-corruption prosecutors pleaded for a prison sentence for Relu Fenechiu. The High Court of Justice pronounced the 5 year sentence on July 12, but the verdict was appealed. At the time, Fenechiu announced his resignation as Transport minister.

The final ruling in the so-called "Transformatorul" case was given today.