Romanian President Klaus Iohannis has sent Donald Trump a letter to congratulate him for his victory in the US presidential elections, the Romanian Presidency announced Wednesday morning. Iohannis said in the message that Romania "fully understands" to contribute to joint efforts promoting stability and security in the region. 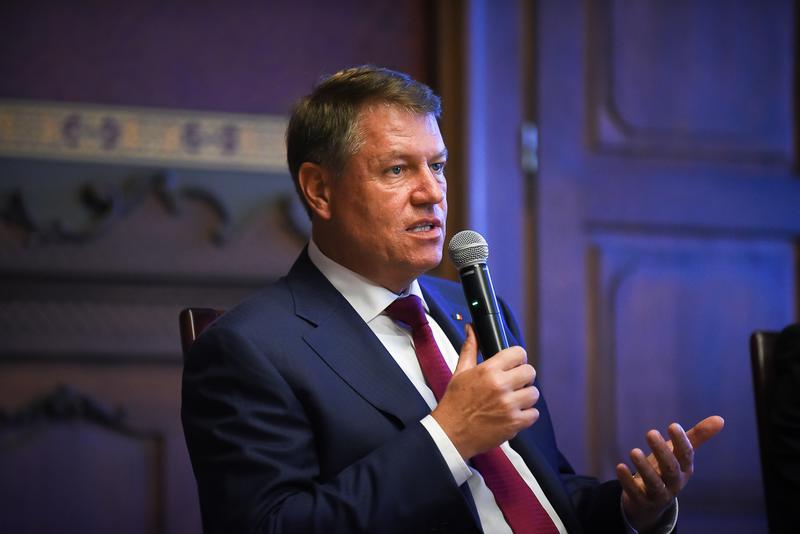 The message comes as Trump has repeatedly said during the electoral campaign that should he win the presidency the US would only support NATO allies who allocate 2% of their GDP for defense.

Iohannis noted in his message the strong relationships of the US and EU-, NATO-member country Romania through a Strategic Partnership for the 21st Century.

He reaffirmed Romania's understanding of strengthening security cooperation with the US and of acting as a trusted ally and partner of the US.

And Iohannis said he was ready to work with the new US President in promoting common objectives and a "strong, dynamic Transatlantic relationship".