The Romanian government adopted Tuesday evening two emergency ordinances pardoning certain criminal sencences and changing the Criminal Law. The changes, which have sparked massive protests in Bucharest and other major cities over the past two weeks, are seen as major obstacles that undermine the fight against high level corruption and assist suspected criminals including the leader of the governing PSD party, Liviu Dragnea. 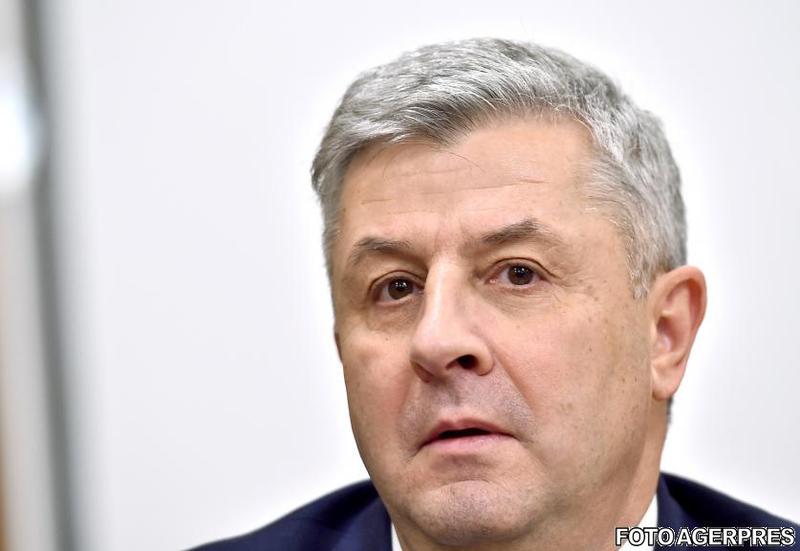 The announcement, made by Justice minister Florin Iordache, came late Tuesday after a government session which was due to discuss budget plans. Nothing about the two ordinances had been previously announced, though sources had told HotNews.ro earlier today that it was possible that they be discussed on Friday.

The changes are seen as helping PSD leader Liviu Dragnea and other high profile politicians get rid of sentences or ongoing criminal cases. Dragnea has already received a suspended sentence for electoral fraud and was facing another corruption case. That prevented him from becoming prime minister in the wake of PSD's victory in general elections last year and forced him to nominate loyal party members in key positions.

The government had claimed that the ordinances were aimed at alleviating the terrible conditions Romanian inmates are facing in the country's prisons.

It has come to light this week that the changes would also open the door for local officials to abuse public resources without risking criminal inquiries related to abuse in office charges.

The decision promptly sparked a protest of several hundreds in front of government headquarters late on Tuesday. This comes after two Sundays of massive protests, where people in Bucharest and other major cities across the country opposed plans to undermine the fight against corruption. Up to 90,000 people attended the latest such protests on Sunday.