Romanian MPs voted a new Social Democratic government on Thursday, which later was sworn in a ceremony hosted by the Presidency. But even before it new prime minister Mihai Tudose and his team were sworn in, they caused shock among Romanian business and political circles, with a series of controversial nominations and by announcing with no prior debate a series of plans that would turn the country's tax system upside down. 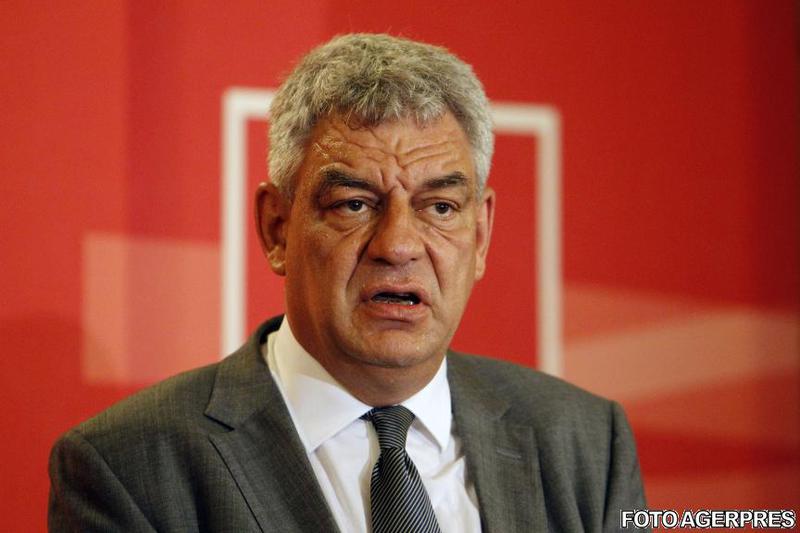 The Tudose government was named as the Social Democrats (PSD) and their Liberal Democratic (ALDE) allies deposed their own previous government in a power struggle between PSD leader Liviu Dragnea and former PM Sorin Grindeanu.

The new prime minister, Mihai Tudose, announced earlier this week, was seen as a compromise between Dragnea and President Klaus Iohannis. The head of state is said to have sought a prime minister with the support of the parliamentary majority (PSD), but who would defend the judiciary against suspected attacks from Dragnea, who risks a second sentence under corruption-related charges.

But the PSD leadership came up with a series of nominations that surprised media of all political color, businesses and even top local leaders of the PSD. The team includes:

The new government passed the Parliament vote after lightning fast hearings earlier today. Later in the day, they swore in at a ceremony where President Iohannis slammed the PSD for their failing to govern properly since the PSD won the general elections last year and for "jumping around with taxes and the budget".

But all these paled when compared to newly announced plans to change the tax system in Romania. The announcement came as a major change of the governing plan the PSD has been pushing since the electoral campaign. The party, under Dragnea's command, used an alleged failure by the Grindeanu government to comply with that plan to oust his government earlier this month. Now, it changes the plan itself in a radical manner.

Proposed changes, which were announced without any prior consultation with stakeholders, include:

These amount to abandoning the flat tax, changing the tax policies radically and putting huge pressure on tax authorities which can hardly function anyway, HotNews.ro editor-in-chief Cristian Pantazi commented. He called the moves a "neo-communist revolution" in the fiscal system.

Romania's Stock Exchange and its currency RON reacted negatively to the announcement in the afternoon.

The plans prompted a reaction from the Coalition for the Development of Romania, an association of Romanian and foreign business owners' organizations. It slammed the new governing plan on Thursday, warning it would threaten investments and compromise the growth of the economy.

It warned that the measures would have a major impact on the economy and shouldn't be adopted without public consultation and thorough analysis.