Former Romanian Justice minister Florin Iordache, who earlier this year was forced to resign following unprecedentely huge protests against his attempts to push laws to stifle the fight against corruption, has now been named in a key position in the Parliament, to supervise changes to Justice laws. 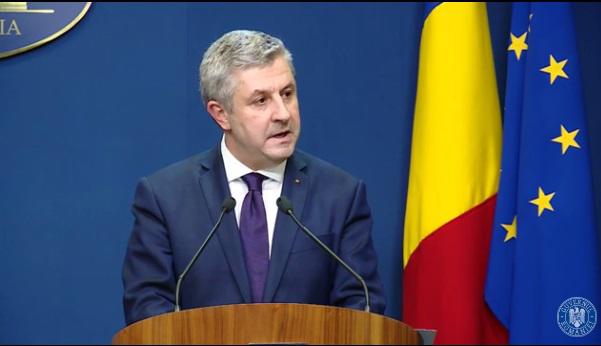 Iordache, an MP for the governing Social Democrats (PSD), was named head of the special parliamentary commission in charge with streamlining the legislation regarding the functioning of the judiciary. The move comes as the government plans to push a series of highly controversial bills through Parliament, despite huge opposition from the civil society and magistrates.

Iordache is the mastermind of Emergency Ordinance 13, introduced early this year, which was aimed at helping corrupt officials get rid of criminal sentences. The ordinance caused massive protests in which hundreds of thousands of Romanians marched in the streets of Bucharest and other cities. The protests, the biggest in Romania for the past two decades, later forced Iordache to resign.