Details of the espionage attempt defeated by the Romanian intel: How Serbian who fought for pro-Russians in eastern Ukraine tried to find out secrets about Romania's military bases and radar from the Black Sea

Sarbian Bratislav Zivkovic, leader of the paramilitary group of the Cetnic, who fought in the conflicts in Bosnia and Kosovo and also along the pro-Russian separatists in eastern Ukraine, tried several times in 2017 to find information and secrets about the military bases and the critical infrastructure of Romania in the Dobrogea area. The Serbian was monitored by the SRI and was declared undesirable by court. Zivkovici left Romania on Monday, shortly after filming documents he thought were secret, but actually were placed by the SRI. 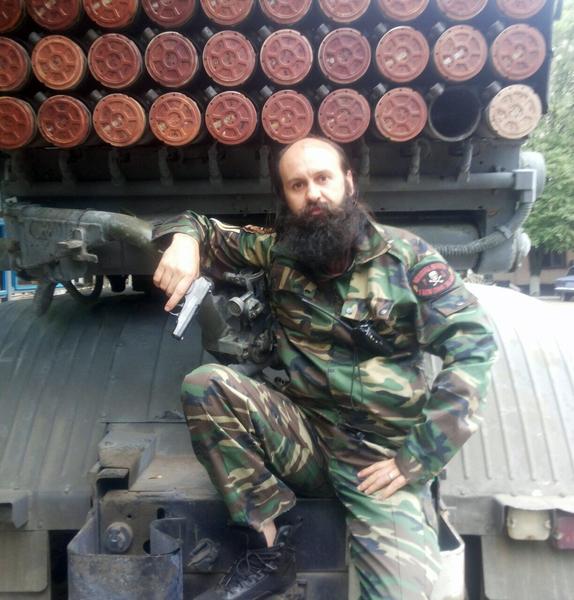 Bratislav Zivkovic, 42, is the leader of a paramilitary organization with nationalist-chauvinist orientation. Zivkovic, a career military, participated in most of the armed conflicts in the Balkan region, but also in the conflict in eastern Ukraine and the Crimean Peninsula. Besides, Zivkovic, together with other members of the Ketnice group, actively participated in the fighting in Donetsk and Lugansk.

During the year 2017, SRI identified Zivkovic after entering Romania and started preparing for espionage, the representatives of the Romanian Intelligence Service said.

Interested in obtaining information and photos with the military base from Mihail Kogalniceanu and Romania's Black Sea radars.

Zivkovic left the country and entered Bulgaria on Monday, and the Appeal Court declared him undesirable for 15 years at the SRI's proposal. Zivkovic left Romania as soon as he photographed a series of documents that he thought were secret information about a radar in Satu Mare. In fact, the photographed documents were placed specially by the SRI.