King Michael of Romania, 96, has died at his residence in Switzerland, the national television has announced, quoting a Royal House press release. King Michael was the living monarch who had survived the second world war. 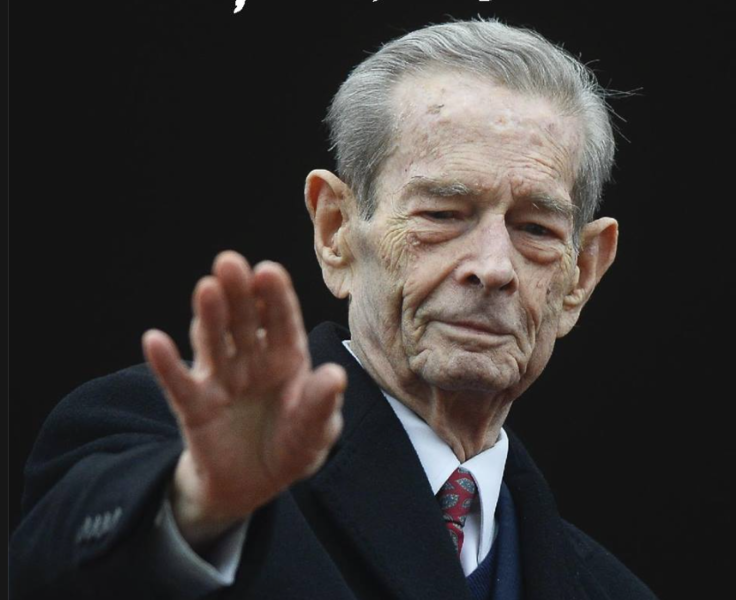 King Michael had ruled Romania while very young, but was forced to abdicate as the Communists rose to power in the wake of WWII. After decades in exile, he returned to Romania after the 1989 Revolution. While not a de facto ruler and despite him being rejected by the post-communist rulers in the early nineties, his symbolic status was eventually recognized and has been revered by many for his embodiment of monarchic values.

His body will be laid for two days at the Peles Castle in Sinaia, Central Romania and for two days in the Throne Room at the Royal Palace in Bucharest. He will be buried in Curtea de Arges, South Romania.

On November 16, the manager of His Majesty's House, Andrew Popper, had announced the King's health condition was serious.

King Michael has withdrawn from public life in March 2016.

He is survived by five daughters, of whom Margareta, acompanied by his her husband Radu Duda, has been the ruler of the Royal House. His wife Queen Ana died in August 2016, aged 92.