Romanian Justice minister Tudorel Toader has nominated Adina Florea, a prosecutor from the city of Constanta, for the chair of the National Anti-Corruption Directorate (DNA), a key body in the fight against corruption. If accepted, Florea would take over a position previously held by Laura Codruta Kovesi, who has gained massive international support but also the hate of the governing Social Democrats. 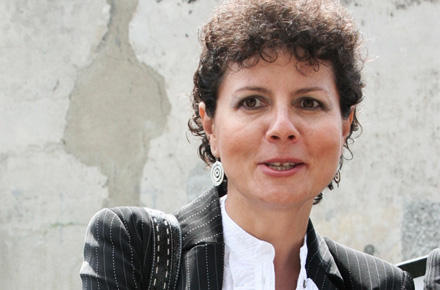 In order to take over as head of the DNA, Florea, who has served as prosecutor at the Constanta Court of Appeals, must be approved in office by President Klaus Iohannis, once she receives a consultative approval from the Supreme Council of Magistrates.

She was selected for the job by Justice minister Tudorel Toader, who has pushed for Kovesi's dismissal as head of the DNA and has been acting as a spearhead of the governing PSD attempts to put an end to the fight against corruption and subdue the judiciary.

In her submitted project for the management and the DNA she said she would have zero tolerance for corruption and would aim to improve the criminal inquiry activities.

But in media statements on Thursday she made several comments that hint she might have little objections to government party moves to slow down the fight against corruption.