Romania's Social Democratic (PSD) government on Monday morning adopted an emergency ordinance to "streamline" a series of changes to the justice laws. The move comes despite disquiet within the PSD over how the changes should look and despite warnings from outside the party over the possible effects of such an ordinance. 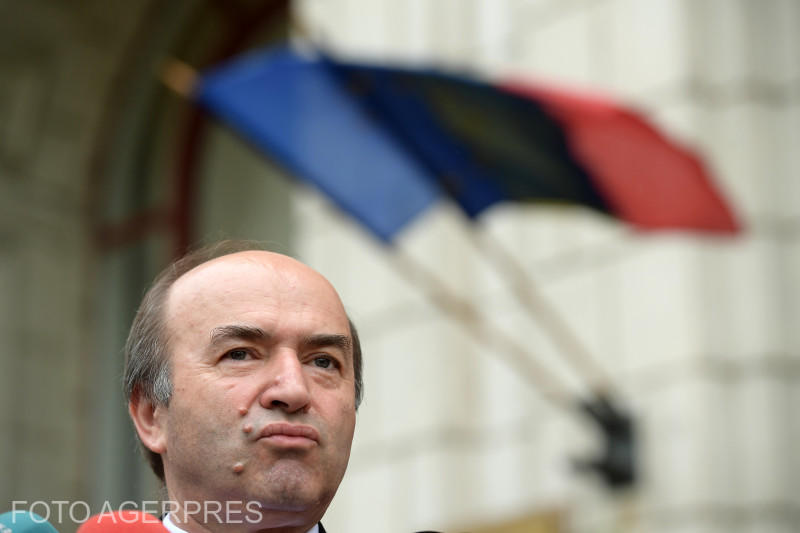 As the government convened in the morning, PM Viorica Dancila said they were due to adopt an emergency ordinance as a "solution discussed with Justice minister Tudorel Toader, representatives of the Venice Commission and at the meeting with EC vice-president Frans Timmermans".

She said that three major laws governing the judiciary were changed in the Parliament and validated by the Constitutional Court. What the government was due to adopt was a way to harmonise the provisions of these laws, the PM said.

The move comes as the Public Ministry has warned about the risks of breaching the constitutional order should the government adopt an ordinance in order to push some of the changes to the justice laws.

After the government session, Justice minister Tudorel Toader announced the government adopted the emergency ordinance and said he did not go to "the Venice Commission to ask for or take approval".

He presented the key changes to the legislation which were made today:

Prosecutor General Augustin Lazar this morning criticised provisions of the hastily adopted ordinance and said they would have an impact on major ongoing cases including the one related to the Romanian 1989 revolution and the one regarding major violence reported during the August 10, 2018 protests in Bucharest. Such cases draw lots of resources from many institutions and teams formed to tackle them would be affected by the rules of delegation, as PG Lazar pointed out.