Two major judicial cases involving key public figures in Romania went international these days, shortly after the country took over the EU Council presidency. Both are related to the fight against corruption in the country and involve two major opponents - a former top anti-graft prosecutor and a political leader who had received a conviction. 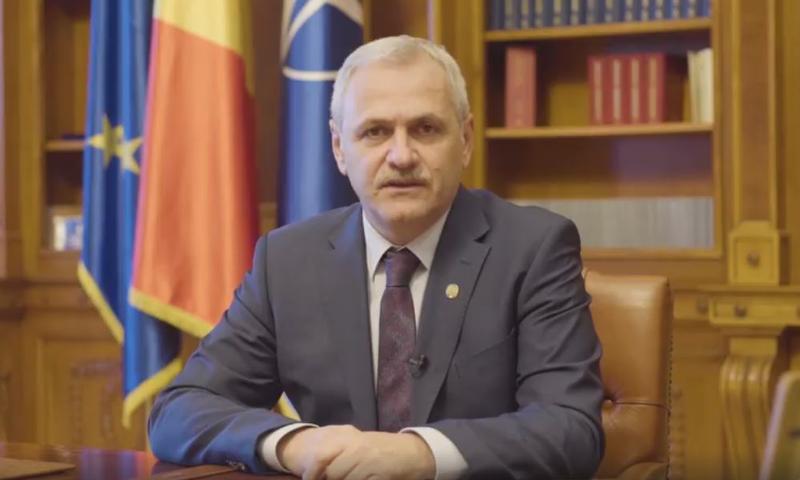 Earlier this week, a video became viral among Romanians: part of a BBC Newsnight interview with Romanian Foreign Minister Teodor Melescanu, who can hardly put any logical defense to the BBC reporter's questions on how the governing party, the Social Democrats, led by a politician (Liviu Dragnea) who has received a corruption-related sentence, was pushing amnesty for politicians guilty of corruption.

Romania's foreign minister says an amnesty for his country's corrupt politicians may be "an alternative solution" to relieve their overcrowded prisons@maitlis | @teodormelescanu | #newsnight pic.twitter.com/aTgwtVGEzC

The face-off was relevant especially in the light of two cases announced this week at European level, one involving Dragnea himself, another - former National Anti-Corruption Department (DNA) chief Laura Codruta Kovesi.

Liviu Dragnea, who has received a permanent but suspended sentence for electoral fraud, another sentence in a different case, which is not yet final, is facing more troubles with a case to which the European Commission's anti-fraud office OLAF has contributed.

Meanwhile, on Tuesday, Radio station Europa FM announced that former top anti-graft prosecutor Laura Codruta Kovesi was challenging at the European Court of Human Rights (ECHR) the decision that saw her removed from office last year. She said several of her rights were breached in the process, which involved the Constitutional Court.