Romania's Parliament on Friday finally voted the long overdue budget law for 2019, with the Government claiming it was a realistic one despite a long period of massive efforts to come up with some form of financial planning. The bill has been harshly criticized by the opposition, President Iohannis and analysts for being non-realistic, as it is based on forecast on an unexplained level of economic growth and revenues way above potential. 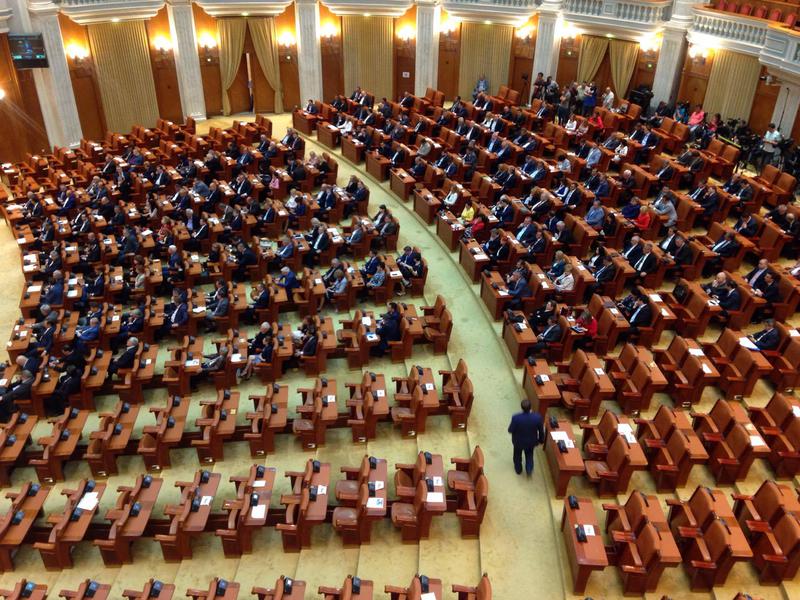 The budget bill voted today eyes a budget deficit of 2.76%, up from 2.55% before a last minute amendment to double state allocations for children was submitted. The amendment, put forward by the opposition Liberals, caused quite a fuss as it received the support of some members of the governing Social Democrats (PSD). It being passed delivered serious harm to government planning, as it increased the burden significantly.

The budget is based on higher predicted revenues, despite a lack of the fiscal authorities to properly manage the collection of taxes. And the economic growth the bill envisages for 2019, of 5.5%, is way above the 4.1% rise reported last year, while many observers expect a slow down for the upcoming period.

The bill also caused a lot of controversies over a lot of issues - from the governing party's push to reduce the funds or not provide enough for the intelligence services and the National Anti-Corruption Directorate (DNA), as well as other key bodies involved in the judiciary and the fight against graft.

The bill comes as Romania readies for European and presidential elections.

Speaking before the Parliament today, PM Viorica Dancila defended the budget, saying it was a realistic one despite not being able to answer all expectations. She claimed authorities were ready to speed up work in a lot of sectors, from infrastructure to European funds absorption. Romania is known for delivering dismal results in these fields.

And Dancila said Romania would for the first time "exceed RON 1,000 billion at the GDP, a third more than in December 2016, the time of the government takeover" by her party, the PSD.

She urged Romanians to trust the national economy.

Romanian President Klaus Iohannis had opposed the budget bill in its latest forms, saying it was "superficial, unrealistic, based on preferential political allocations".