Romania's Central Electoral Office has rejected the registration of the opposition USR-PLUS Alliance for the European elections, according to a press release issued by the alliance on Thursday. USR-PLUS, formed of new political parties who have positioned themselves as "alternative" to old parties and in opposition to the governing Social Democrats (PSD), says the reason for the rejection is that the leaders of the two parties do not appear as their presidents in the Registry of political parties. 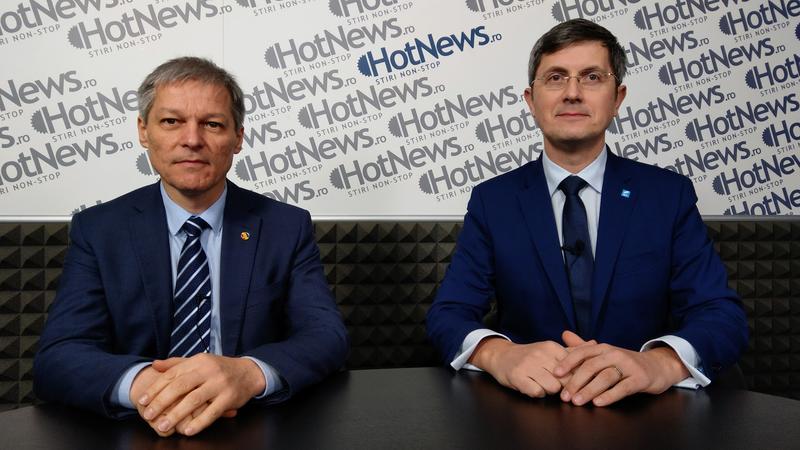 The Save Romania Union (USR) and PLUS, the party formed by a Dacian Ciolos, a former European Commissioner who served as a technocratic PM in 2016, are both recent political movements.

USR-PLUS say the Central Electoral Office has decided "abusively" to reject their request to be part of the campaign for the EP elections. The reasoning given to them is that Dan Barna and Dan Ciolos, the leaders of the two parties, would not be mentioned as their presidents in the Registry of political parties.

They say it was a "political decision made under the pressure of the corrupt regime established by Liviu Dragnea [the president of the governing Social Democrats / PSD - editor's note] in Romania.

They point out that the decision did not take into account all the decisions made by the two parties in the name of their 14,000 members, neither the 200,000 signatures of support they gathered in preparation for the elections.

They claim the decision is aimed at preventing them to take part in the elections.

The Electoral Office decision is not final and they say they would challenge it at the High Court of Justice.