Romania, a country with a disastrous record when it comes to transport infrastructure, is expected to open 43 new kilometers of highway for certain this year. News of this comes despite Transport authorities early this year promised 180 kilometers, according to a HotNews.ro report on updated highway development plans. 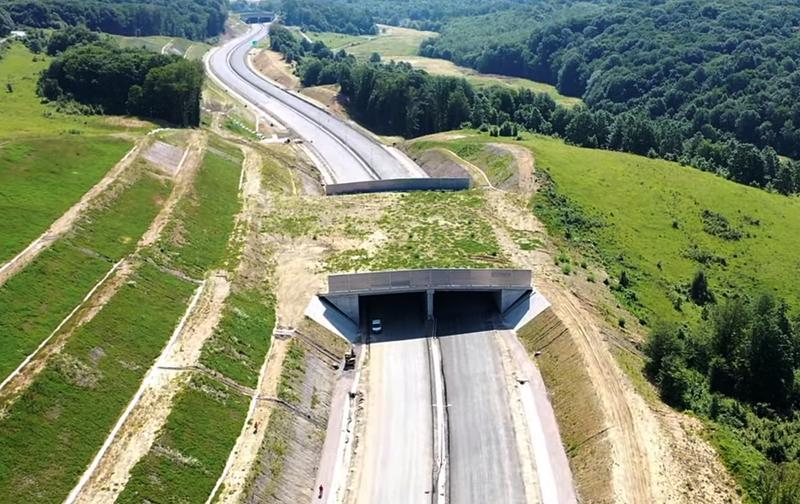 Beyond the 43 kilometers, which may be ready by July-August, the Road Company hopes to build another 74 kilometers this year, based on promises made by contractors. But independent observers say chances for such new segments of road to be opened are close to zero.

Still, three new construction sites were opened this year and mobilisation is good, while constructions for a first section on a highway between Sibiu in Central Romania and Pitesti in the South may begin by December.

The segments which are sure to be opened, totalling 43 km, are parts of the A1 highway between the cities of Lugoj and Deva.

On paper, works are ongoing for 194 km of highway across Romania.