Details about the grim fate of the teenage girl who was reportedly abducted, raped and murdered in Caracal, South Romania last week emerged on Sunday as the suspect murderer, a local, confessed about killing two girls. Meanwhile, as public outrage gives little signs of cooling down, Romania's President and prime minister clashed over the situation caused by authorities' lack of efficient response. 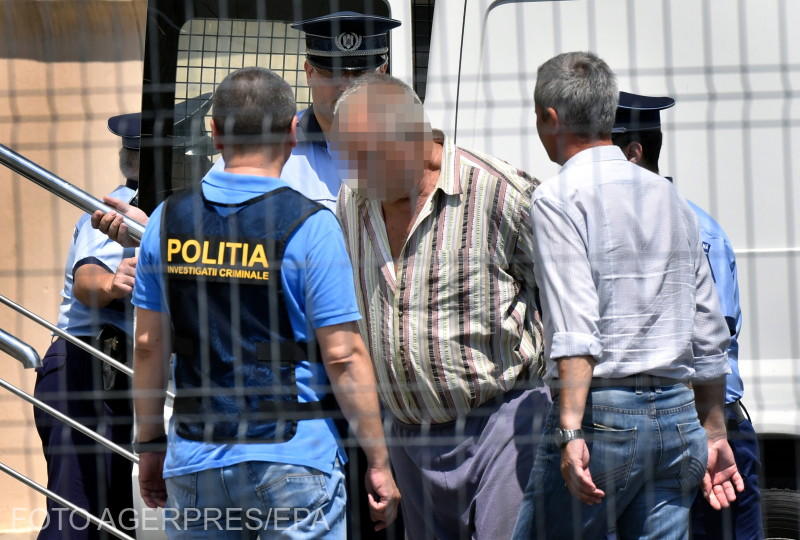 The suspect, Gheorghe Dinca, admitted that he killed Alexandra, a 15-year old girl who was abducted on Wednesday, prosecutors and his attorney have announced. Prosecutors said the suspect confessed to have killed the teenager when he caught her phone in hand at noon on Thursday. The prosecutor said the man abducted Alexandra for sexual exploitation purposes, raped her and, after killing her, burned her body.

The girl "had no chance of defending herself", a prosecutor said, saying that another girl, Luiza, an 18-year old who had gone missing in spring, is believed to have suffered a similar fate.

But the case risks becoming a tool for warring politicians as the country braces for three round of elections over the next 18 months, including a presidential poll later this year.

On Sunday evening, President Iohannis urged to Government led by Social Democratic Party (PSD) new leader Viorica Dancila to seriously consider themselves being the moral author of the tragedy in Caracal.

And, saying that the PSD's main focus was to trample over judicial and criminal laws, he urged the PSD-ALDE governing coalition to drop attempted changes to these laws rapidly.

PM Dancila, who also plans to run for presidency, reacted by saying that she expected clear measures, decency and responsibility from the president, not a campaign speech. And she urged Iohannis to summon a meeting of the Supreme Defence Council (CSAT) to discuss the situation on Monday, not on Tuesday as scheduled, as her Interior minister Nicolae Moga was ready to present a detailed report on the Caracal case on Sunday evening.