The head of Romania's Special Telecommunications Service (STS), which is a military and security institution, resigned on Monday in the wake of a major scandal caused by the murder of a teenage girl last week. STS head Ionel Vasilca said however that he did not resign because of guilt, but in order to protect the prestige of the service. 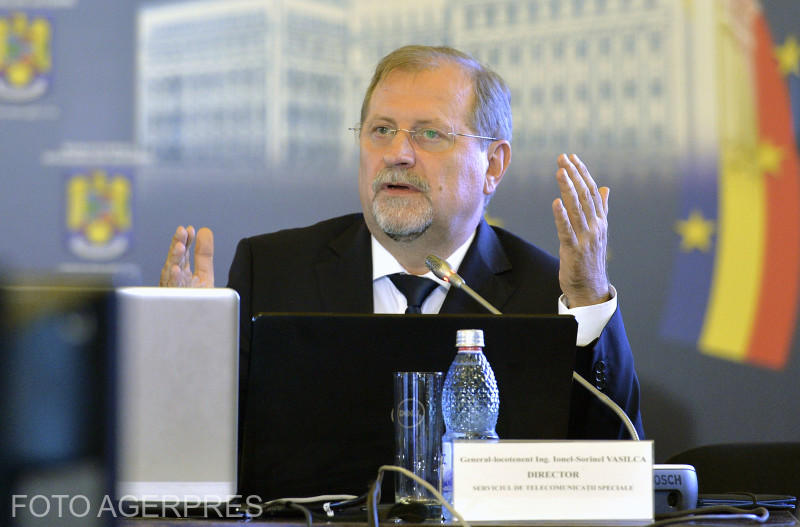 Resigning STS head Vasilca said he submitted his resignation to the President. He dismissed any "shadow of guilt" over the way STS acted, saying the only reason for the resignation was "not to affect the prestige of the institution".