Romanian PM Viorica Dancila on Friday dismissed Education minister Ecaterina Andronescu over "deeply flawed" statements the minister made on Thursday in relation to a teenager's murder case that has shaken Romania. 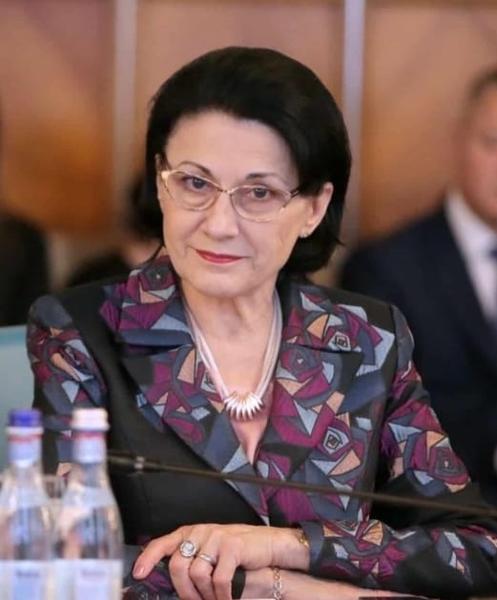 Dancila said statements made by Andronescu and harshly criticised in the media and on social media showed lack of responsibility in a way that "did not reflect the position of the government".

Valer Daniel Breaz, the Culture minister, would take over as interim Education minister.

Andronescu later said that she had not been informed about the decision and she had learned about it from TV.

On Thursday, Andronescu said in a TV intervention at Antena 3 news channel that she had been taught that one does not get in cars with strangers.

She was speaking in relation to the case in which a teenage girl is believed to have been murdered in the town of Caracal, southern Romania, last week. The case, in which authorities failed to intervene despite the victim's repeated calls for help, has sparked huge outrage and pressure on the government, the Interior ministry, prosecutors and aother authorities for contributing to a "failed state".

Dancila has been trying to cool things up in the Caracal case with a series of dismissals which so far included ministers and police chiefs.