Romania government adopts budget correction, says plan to introduce tax on sugar and other measures would be split

Romania's Finance minister Eugen Teodorovici on Monday announced that the government adopted a budget correction which would put the deficit out of harm's way. He claimed the correction would guarantee the full payment of salaries, pensions and ongoing investment projects. 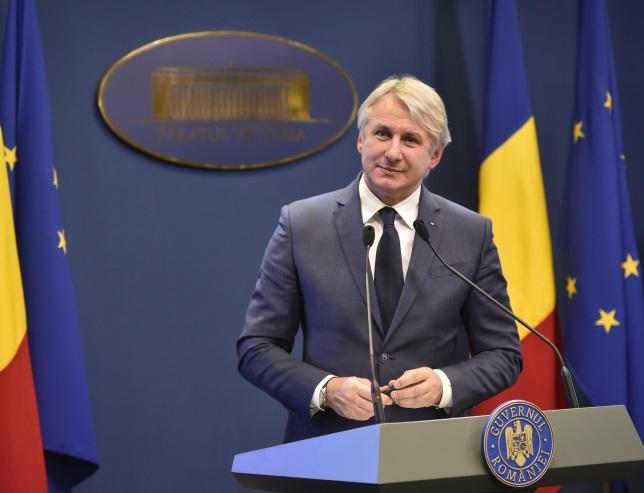 The correction would also provide significant amounts of money to local communities, he said.

He said the Government proposes RON1 billion for a fund providing money to local communities, with an additional RON700 million coming from the Regional Development MInistry.

And he said a measure aimed at introducing a tax on beverages with high sugar concentration, which was opposed by the industry, and which also included other measures would be further discussed before any decision is taken.

A series of ministries lose a lot of money following the correction - the Education Ministry leads the pack with RON 1 billion less. THe European Funds minister suffers a loss of RON 681.9 million, with cuts of several hundred millions also reported for the Research Ministry, Agriculture Ministry and Business and Trade Ministry.

Cuts are also announced for the Economy Ministry, the Government Secretariat, Waters and Forestry Ministry, Transport Ministry and the Food Safety Authority.

More on this in Romanian here