The head of Romania's organised crime prosecutor's office DIICOT announced his resignation on Wednesday, three days after the President urged him to leave. Felix Banila resigned despite initial signs he would not comply with the request. He says he did his duty and job with all good faith and professionalism, but opted to resign because it was "absolutely necessary" for his colleagues to work without pressure. 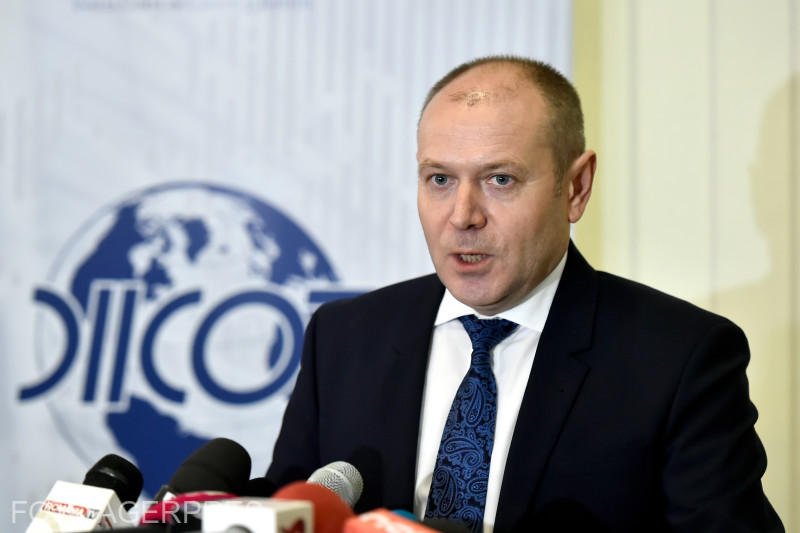 He also said he would not accept DIICOT to become a favored "target" for people who have no preparation in that field of activity.

With Banila's resignation, DIICOT becomes the third fundamental institution of the judiciary to be led by an interim head, after the Prosecutor General and the National Anti-Corruption Directorate (DNA).

President Klaus Iohannis urged Banila to resign on Monday, pointing to the DIICOT performance in investigating the so-called Caracal case - the abduction and murder of girls in the town of Caracal, a case which was marked by a wave of irregularities among authorities of the state since it exploded this summer.

On Tuesday, Banila replied by saying that should a resignation come, it would be the result of thorough analysis.

Banila was signed into office by President Iohannis in July 2018, at the nomination of former Justice minister Tudorel Toader, a representative of the Social Democratic (PSD)-led government with which Iohannis has been clashing for years and which prompted a wave of changes to the rules of the judiciary, prompting major domestic and foreign criticism.