The Belgian candidate for the seat of European Justice Commissioner would like to apply as early as next year a mechanism to monitor the rule of law in all European countries and use the system to restrict or suspend granting of EU funds in places which don't comply with the rules. The issue, debated in the EP on Wednesday, echoed among Romanian MEPs: while EPP and Renew Europe members support the proposal, Romanian Socialists (or Social Democrats as they are called domestically) are opposing it. 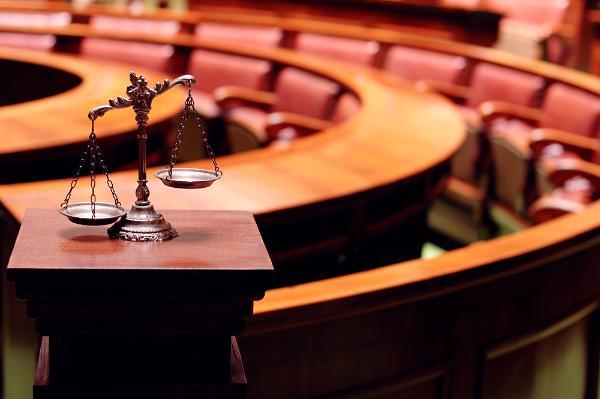 Belgian candidate Didier Reynders said during hearings in the EP that the mechanism, similar to the Cooperation and Verification Mechanism (MCV) applied to Romania and Bulgaria for over 12 years, should be applied to all member states. It would analyse the capacity of member states to fight against corruption and would be linked to a Justice Scoreboard which would bring together data on independence, equality and efficiency of national Justice systems.

Romanian MEP Maria Grapini claimed in talks with Romanian journalists that "this is extremely dangerous because it has yet to be defined what rule of law means and what are the instruments." But she admitted that the European Socialists, to which she belongs, agreed with the solution.

Another PSD member of the EP, Carmen Avram, pointed out to the focus on "risk states" and asked rhetorically: "What are the risk countries that you know?"

In another camp, MEP Rares Bogdan - a Liberal affiliated to the European Popular Party, welcomed the proposal during talks with Romanian journalists. One of his fellow MEPs, Marian-Jean Marinescu, said the conditioning should exist, but that "the regulation should be negotiated hard because the texts (...) include things that cannot be allowed to pass".

And Cristian Ghinea, a MEP for Renew Europe, said his group agreed to the mechanism, while noting that an essential issue was that beneficiaries of funds remain unaffected.