When Donald Trump's lawyer Rudolph Giuliani promised new revelations on Biden-related deals in Romania last weekend, the media was lured to a piece by New York Times several months ago, which spoke of links between Joe Biden's son Hunter with Romanian businessman Puiu Popoviciu, who has been sentenced to corruption. Giuliani himself established a link to Popoviciu a year ago. 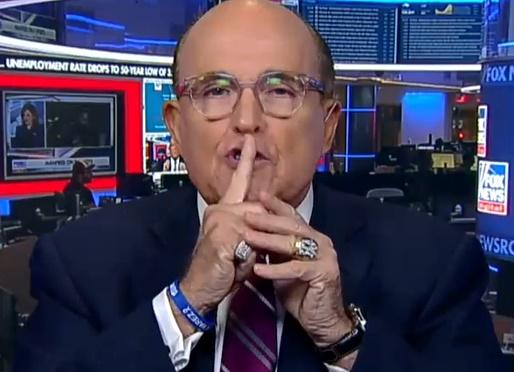