The former leader of the governing Social Democrats (PSD) and de facto ruler of Romania Liviu Dragnea, who received a 3.5-year prison sentence for influence peddling in May, is using an extraordinary means to challenge the final decision in his case. 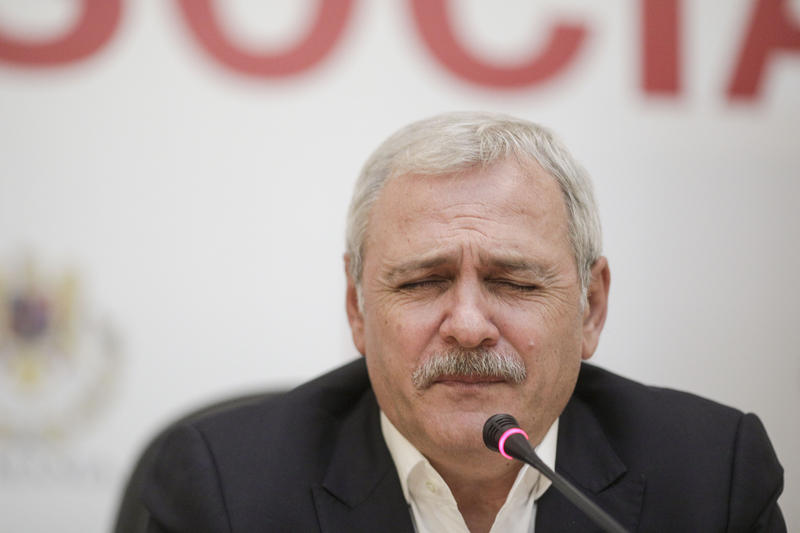 His legal representative, Flavia Teodosiu, said Dragnea himself dealt with submitted the challenge to the court decision, which he most probably sent to the High Court by mail.

The action was submitted on Thursday, with a first term set for December 11.

Sources told HotNews.ro that the challenge focuses on how the panel of High Court judges who convicted Dragnea was established.