The former leader of Romania's governing Social Democrats (PSD), Liviu Dragnea, who has been the de facto ruler of the government for years until sent to jail earlier in 2019, claims in documents submitted to the EU Court of Justice that his successor, party leader and PM Viorica Dancila, was involved in fraud with European funds. 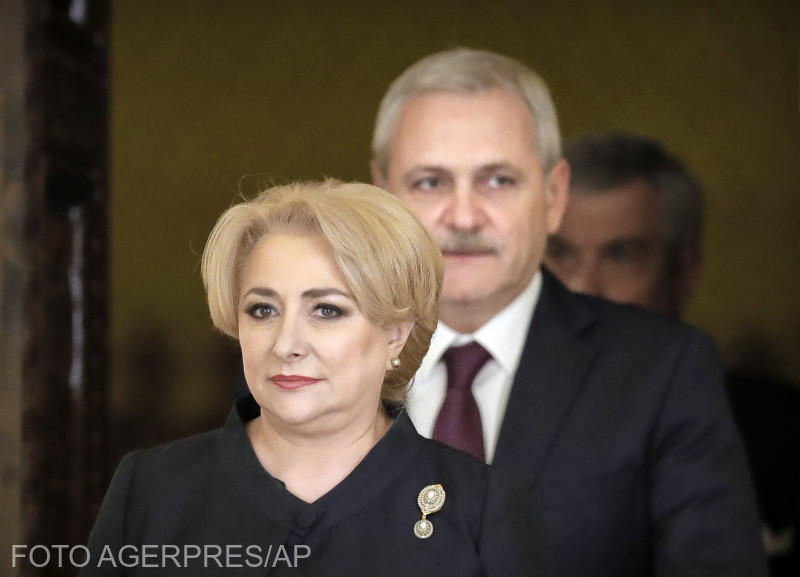 In documents submitted to the EU Court of Justice in relation to a case in which Dragnea challenges the new leadership of the Romanian PSD party, he claims Dancila did not state correctly the salary she paid to her local assistant when she served as a member of the European Parliament. That, documents suggest, would amount to EU funding fraud.

The document, consulted by HotNews.ro, does not mention the names of Dancila or her assistant, but they are easily identifiable.

Liviu Dragnea, former leader of the PSD and former speaker of the House, was the de facto ruler of the government after the 2016 general elections. As head of the parliamentary majority, he was seen as a strongman despite not being allowed to serve as PM, due to a corruption-related sentence. He would go on to be sentenced for a second time and sent to jail a day after the European elections in May, when his party suffered serious losses.

Dragnea picked Dancila, a former MEP, to serve as PM early last year. Considering her resistance to a few of his political interests, she would go on and be chosen leader of the party at a congress this summer. Dragnea challenged this in court.

PM Dancila lost a censure motion vote this month and is still serving with limited powers until a new government is sworn in. She also runs in presidential elections due in November.