Romania's Labour Ministry on Wednesday published a draft decision ragarding a rise of the minimum salary by a net RON100 starting January 1, 2020. The bill also says the gross minimum salary may rise to RON2,262 next year and to RON2,620 for higher education employees. Designated PM Ludovic Orban said, however, that such a decision couldn't be made by an outgoing government. 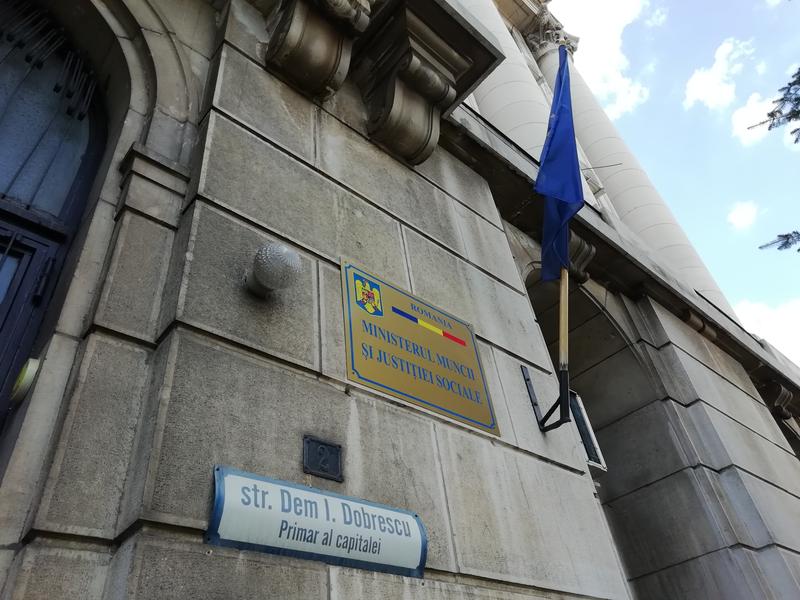 The project was initially announced by Labour minister Marius Budai on Tuesday. Budai's Social Democratic (PSD) Government was dismissed in a censure motion earlier this month. It only serves with limited powers until a new government is sworn in.

Ludovic Orban, the Liberal (PNL) leader who was picked to form a new government, challenged the move, saying that such a decision on rising the minimum salary could not be taken but by a legitimate goverment voted by the Parliament, not by one dismissed in a censure motion.

He compared the move to promises of salary rises made by late Communist dictator Nicolae Ceausescu before he was deposed in the 1989 anti-communist revolt.