Some 38.6 million cubic meters of wood is cut in Romania annually - almost double the official figures, with the difference resulting from illegal deforestation mostly in privately owned forests. As he presented the figures on Friday, Environment minister Costel Alexe described them as shocking. 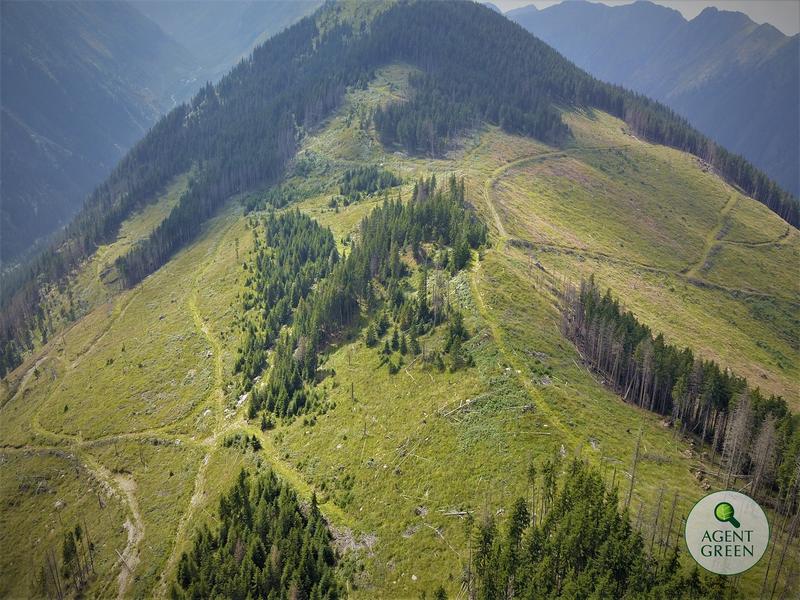 The official figures of reported wood cutting are almost 20 million cubic meters below the real figures, he said.

Illegal or unauthorised wood cutting has been a major problem across Romania for decades, with Greenpeace Romania once arguing that some 280,000 hectares of wood have been lost or degraded, sometimes at a pace of 3 hectares per hour for the decade of 2000-2011. A more recent set of data showed the trend continued between 2012-2014.

The new figures come as Romania faced a series of violent acts against foresters as several have spoken to the media about illegal woodcutting in their regions. According to official data, some 16 cases of aggression on foresters took place this year, with another 168 cases against Romsilva personnel between 2014 and 2018.