Romania's Finance minister Florin Citu says Romania's goal to enter the "Euro waiting room" in 2024 was an "ambitious one". But he said, in an interview with Digi24 news channel on Monday evening, that "not joining the Euro zone is not an option for Romania". 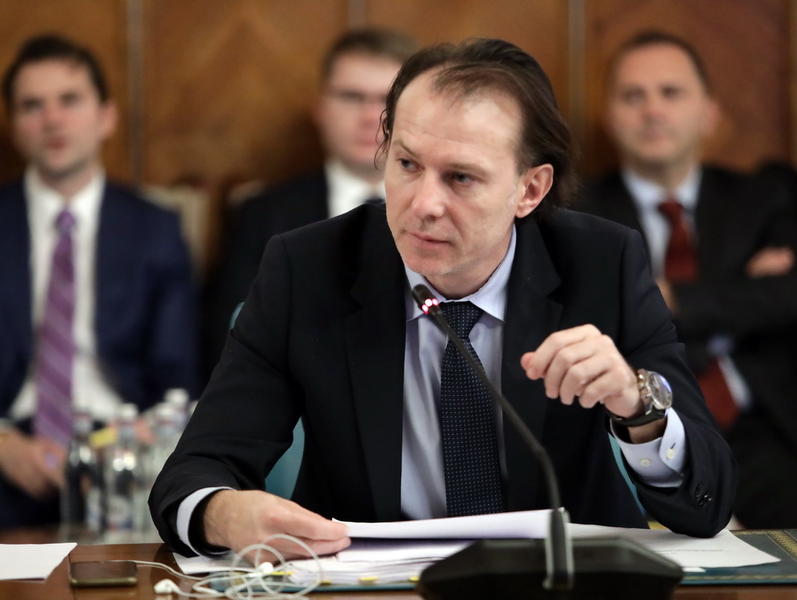 The Liberal minister said that for the three years under the previous Social Democratic (PSD) government all macro deficits have deteriorated. So, he said, the goal of joining the Exchange Rate Mechanism II (ERM II) - the so-called Euro waiting room where a national currency can vary within a 15% for two years - 2024 has become a "very ambitious option".

Citu said again that Romania eyes a deficit of under 3% in 2022, but that a faster process to reach it would put a break on the economy.