A former speaker of Romania's House of Deputies, Valeriu Zgonea, received a three-year prison sentence for traffic of influence on Monday. The verdict can pe appealed. 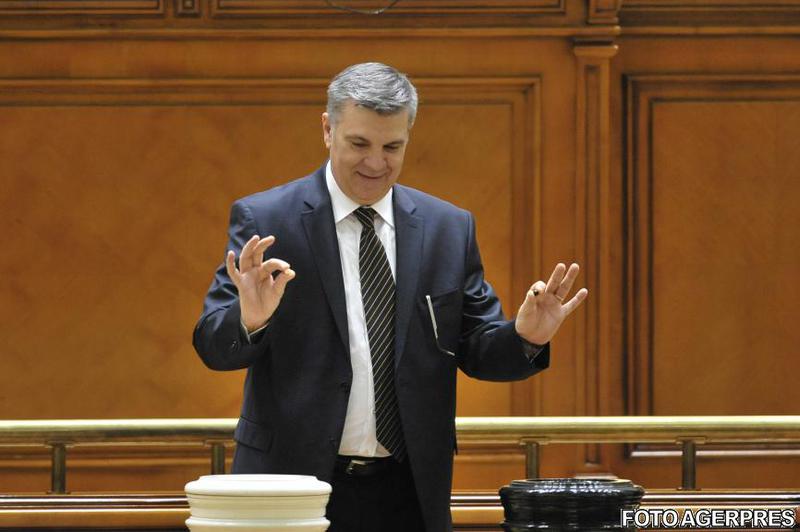 The Bucharest Tribunal sentenced him in a case in which he was acused of intervening in favor of the daughter of a local official for employment as undersecretary of state at a ministry in Bucharest.

He can challenge the ruling at the Bucharest Court of Appeals.

He was accused of accepting the promise made by a local official from Buzau county of receiving compensation in exchange for the employment of that official's daughter in a public office. At the time - 2012-2013 - Zgonea served as House speaker and deputy president of the then-governing Social Democratic Party (PSD), positions he has since lost. Prosecutors say Zgonea received undue benefits of over 60,000 lei.